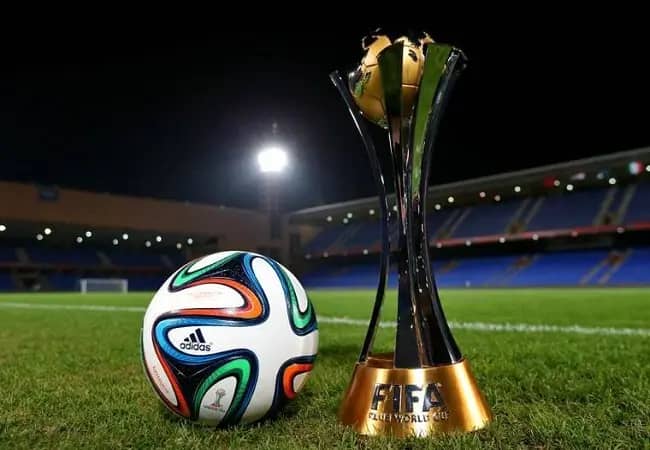 The draw to decide the fixtures of the Fifa Club World Cup UAE 2021 will take place in Zurich on November 29, Fifa announced on Wednesday.

A total of seven clubs will feature in the competition, which is due to take place in the UAE in early 2022, with the exact dates to be confirmed ahead of the draw.

The show will be hosted by TV presenter and journalist Samantha Johnson. She will be joined by Jaime Yarza, Fifa Director of Tournaments, who will conduct the draw, assisted by multiple‑trophy-winning former Chelsea captain and 78 times England capped Fifa legend John Terry.