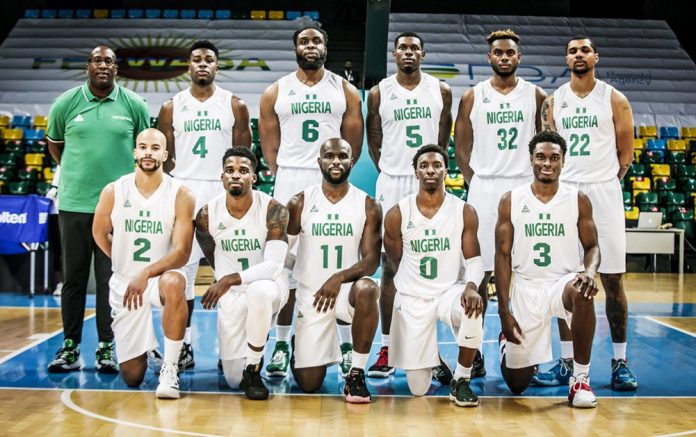 The not too impressive performances of D’Tiger at the just concluded Tokyo 2020 Olympics seems to have had an immediate impact on the team.

Despite having an impressive showing in the build-up to the Olympics games where they defeated the United States and Argentina the team still had a tournament to forget.

They lost all the 3 group games to Australia, Germany, and Italy failing to make it past the group stages.

The latest ranking released by FIBA on Thursday shows that the Nigeria senior men’s basketball team dropped from 22nd to 24th position.

Despite been rated better on the Olympic ranking, Iran still leapfrogged D’Tigers in the ranking system.