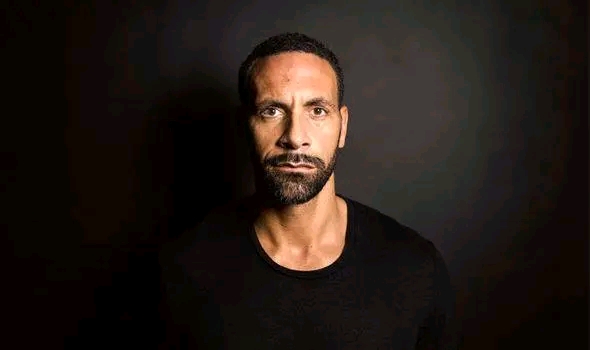 Rio Ferdinand has said that Gareth Southgate’s tactics ‘let England down’ during their 2-1 World Cup quarterfinal defeat to France.

The Three Lions were eliminated from the tournament after succumbing to two goals from Aurélien Tchouaméni and Olivier Giroud, with their captain, Harry Kane missing a penalty that could have brought England back into the match at 2-2.

Despite leading England to the quarterfinals, former England defender, Ferdinand, criticised the manager’s tactics, claiming the Three Lions were ‘reactive, not proactive’ to the changing game.

‘Our [England’s] substitutions is where I think Gareth Southgate let us down,’ Ferdinand said on his YouTube show Rio Ferdinand Presents FIVE.

‘I think he’s been pitch-perfect, touch-perfect in almost every decision he’s made up to this point, but you get into a game like yesterday where this is really where it matters now, and I think Gareth Southgate came up short in the tactical element in terms of substitutions.

‘That’s part of tactics, making substitutions, and in-game management and deciding games with substitutions at the business end of a tournament, I think he would hold his hands up maybe in retrospect.’

Southgate made four substitutions during the game, bringing Mason Mount and Raheem Sterling on for Jordan Henderson and Bukayo Saka in the 79th minute, just after Giroud scored France’s second