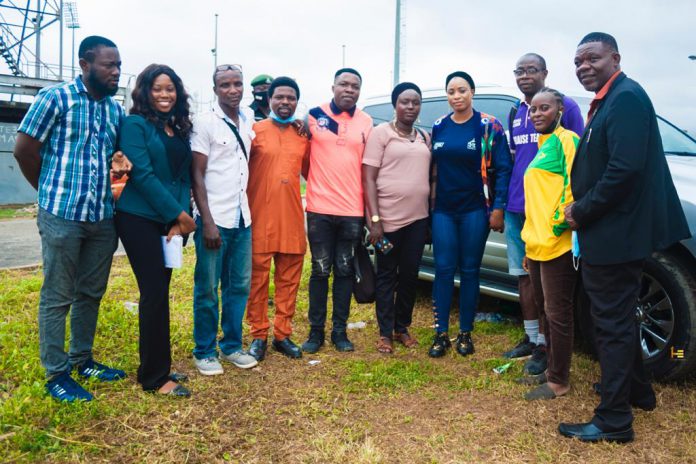 The Chairman, Oyo State gymnastics association and the South West zonal representative, Kafilat Omowunmi Olalere has promised to take the game to a greater height if elected as the national president of the federation.

In a chat with Tribunesport via WhatsApp Sunday, Olalere who was elected as the South West zonal representative of the federation last assured that her coming into the board will not only bring development and growth to the game in the zone but the country at large.

According to her, “there are a lot to do in gymnastic if the country want to go far and stamp her feat amongst other countries of the world and this should not be taken with levity hence my decision to contest the Presidency and I am confident of taking the game to greater height with the support of other board members if elected”, She said.