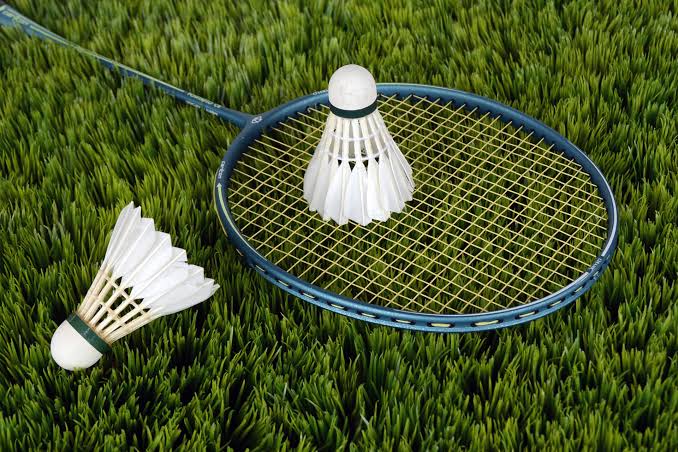 The FCT Karates have placed 3rd in the just concluded Karate tournamemt held in Keffi, Nasarawa State on the 19th June, 2021.

This was disclosed in a Press Release made available by the Head, Media and Communication Unit of FCT Sports Department, Vivian Onubogu.

The Karate Tournament was tagged “2nd Nasarawa National Open Championship” (Junior and Senior). It was held for all the 36 States of the Federation. They competed in ‘Kata’ (demonstration) and ‘Kumite’ (fight). This saw FCT winning a total of 15 Medals (3 Gold, 5 Silver and 7 Bronze).

In like manner, the Association of Badminton Clubs in Nigeria had an under 16 tournament in Kaduna. FCT emerged with Gold in Boys Singles, Gold in Boys Doubles. In Girls Singles they had 1 Silver and 1 Bronze. The Badminton tournament was expected to be held for the 36 States of the Federation, unfortunately 21 States were present at the tournament.

The Sports Writers Association pledged their unflinching support and commitment to cover and project all activities of FCT Sports Department.

In his reaction, Luka Istifanus affirmed that he has been making concerted efforts towards ensuring that there is a smooth partnership with Sports Councilors in all the 6 Area Councils in FCT. He noted that he is highly elated at the victory of the Bunmi Haruna led EXCO of SWAN. In his words, “I do not have a single doubt that SWAN will help the FCT Sports Department to do their job better”.

In a closing remark, the Deputy Director of Medicals, FCT Sports Department, Dr. Charles Agadu congratulated the Bunmi led Sports Writers Association in their victory at the poles. He admonished them that they are free to cover any of the Sporting activities of FCT Sports. He appreciated the fact that the Sports Writers have agreed to be available at any event of the FCT Sports.

Maimane: Men are violent perpetrators and silent enablers of GBV