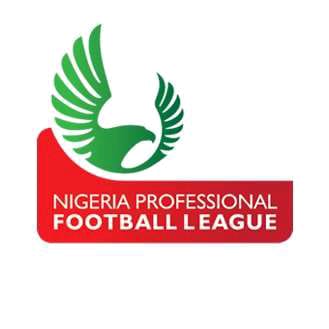 Football and Sports experts across the country have on Sunday congratulated the Nigeria Football Federation (NFF), Interim Management Committee (IMC) and the Nigeria Referee Association for their roles in the successful kickoff of the 2023 Nigeria Professional Football League (NPFL).

Some of the experts
stated that the philosophy of the Honourable Minister of changing the League to what it ought to be finally paid off as clubs recording amazing away results without fans’ causing chaos for the away sides.

For the first time in the first week of NPFL, in ten matches played, only two teams; Rivers United and Remo Stars were able to win their respective home games.

Also, 3SC, Gombe United, Sunshine Stars and Dakkada FC picked one point each on the road.

They praised the NFF for the appointment of the Referee Appointment Committee in line with FIFA rule book. He also thumped up the IMC for their steadfastness to surmount all challenges.

Speaking on behalf of the league experts, Adeolu Ademola who has been following Nigerian League for more than fifteen years said,

“The philosophy of the Honourable Minister of seeing the NPFL become one of the best league in Africa. It’s not impossible once dedicated people with vision ready to take the bull by the horns.

“We want to specifically appreciate the NFF, IMC and Nigeria Referee Association for giving Nigerians hope of seeing the kind of league they have been yearning over the years to see.”

“For the first time on Nigeria League, team were given Ten million naira each as take off grants, teams lost at home without recording any violence. This is worth celebrating.

“They should however, know that the are many other things to fix and all hands should be on the deck to fix all other loopholes to be able to achieve the aim and the objective. ”