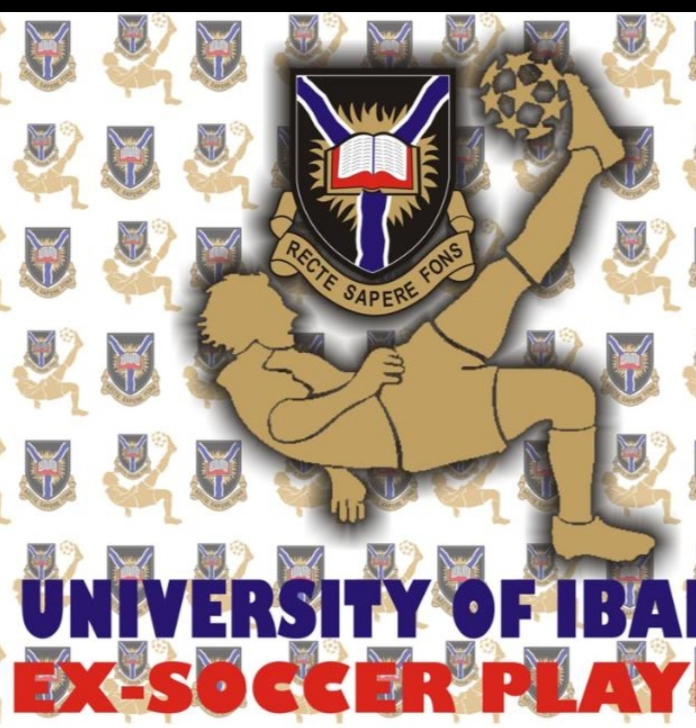 All is set for the 7th edition of the Ex University of Ibadan Footballers Association (EXUIFA) reunion. The event is scheduled for 18th December, 2021 at University campus.

According to the Association’s Public Relations Officer, Henry Duru, the 2021 edition of the event promises to be the best Reunion so far, considering the programs that have been in place.

He said the Reunion will involve a football match in at the University of Ibadan New Sports Center, to be followed by a Get-together party later on the same day.