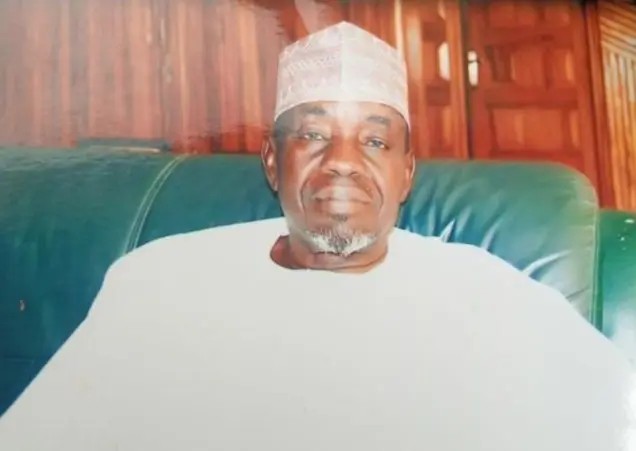 Former Nigeria Football Association (NFA) Secretary, Alhaji Sani Toro has been freed days after being kidnapped on his way to Bauchi from Abuja.

The cheering news was relayed to the media by a family source who said the former Bauchi State Commissioner for Sports was released late last night.
It however could not be confirmed if any ransom was paid before his release.