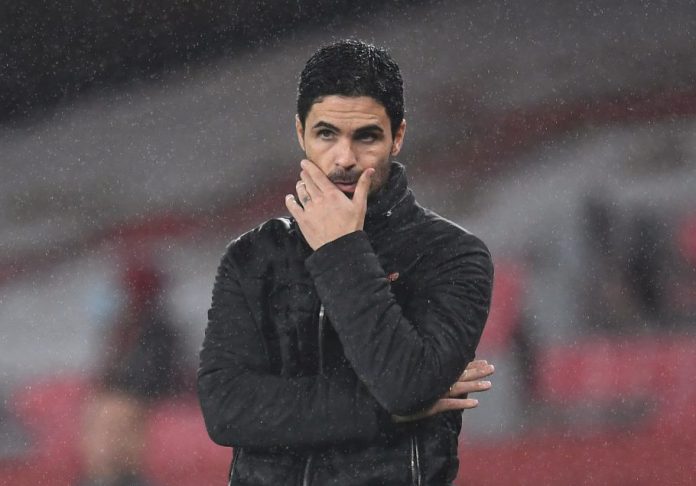 Arsenal’s campaign, thus far, has proven something of a mixed bag.

The Gunners are still going strong in the Europa League, and there are signs that Mikel Arteta is slowly implementing his vision at the Emirates.

Whilst it can of course take some time to rebuild a side, however, the reality of the situation is that Arsenal, at present, are on course for one of their worst league finishes in years.

As of writing, the north London outfit sit down in 10th place in the Premier League, seven points off 6th, and 12 away from a Champions League spot.

How Arsenal can improve

And though Arteta should be given time to put his stamp on his Arsenal side, it is hard to argue that the squad at the Spaniard’s disposal is anywhere near where it should be in the league.

Now, though, a former Gunners boss has provided his take on how his ex-employers can fix their problems.

Speaking during a recent interview, George Graham voiced the opinion that Arsenal can solve their issues with three players:

“They have got problems, but they can rectify them with three players.

“Arteta is doing a very good job. But while he has improved the players, he has only improved them to a certain point.”

Graham continued by suggesting that, whilst the north Londoners have some top young talent coming through their ranks, Arsenal also need quality players around them to help out, before concluding that they should buy two or three players worth around £75-£100m each:

“They have got to have natural ability to get to the next level.

“Arsenal have outstanding young players, but they need help. Quality players around them to show them the way.