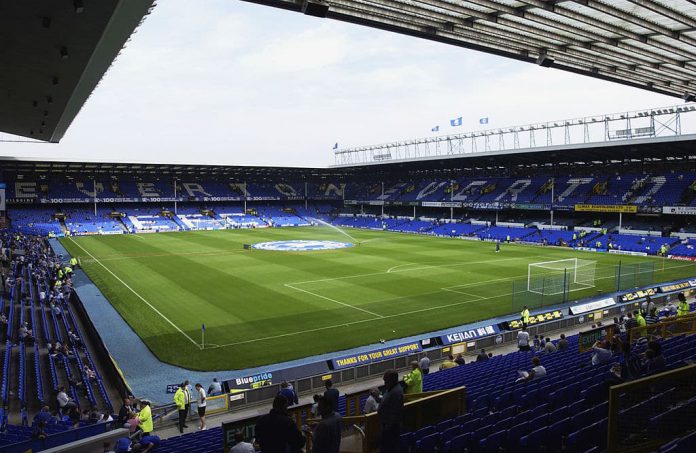 Goodison Park, home of Everton FC since 1892, and one of the most famous grounds in the Premier League may only host Premier League football for another 4 seasons following the announcement today that their proposed new ground at Bramley Dock has been unanimously approved by Liverpool City Council.

APPROVED: A detailed planning application for a new 52,888 capacity stadium at Bramley-Moore Dock has been approved by Liverpool City Council.

Our Goodison Park plans are being heard next… pic.twitter.com/h3vDHkh4nu

Now that planning permission has been approved at a local level, the proposal will go to Secretary of State Robert Jenrick’s office as is the norm for plans of this size. They have 21 days to make a decision but do have the ability to extend this period if required.

Decision will now go to Secretary of State @mhclg for consideration. pic.twitter.com/h2pqoGFpR8

Should approval be granted at this stage, then the club can start finalising funding and construction. A 150 week build plan was mapped out to the Council.

The news continues and excellent week for Carlo Ancelotti’s team following their first win at Anfield in 22 years on Saturday evening following goals from Richarlison and Gylfi Sigurdsson. 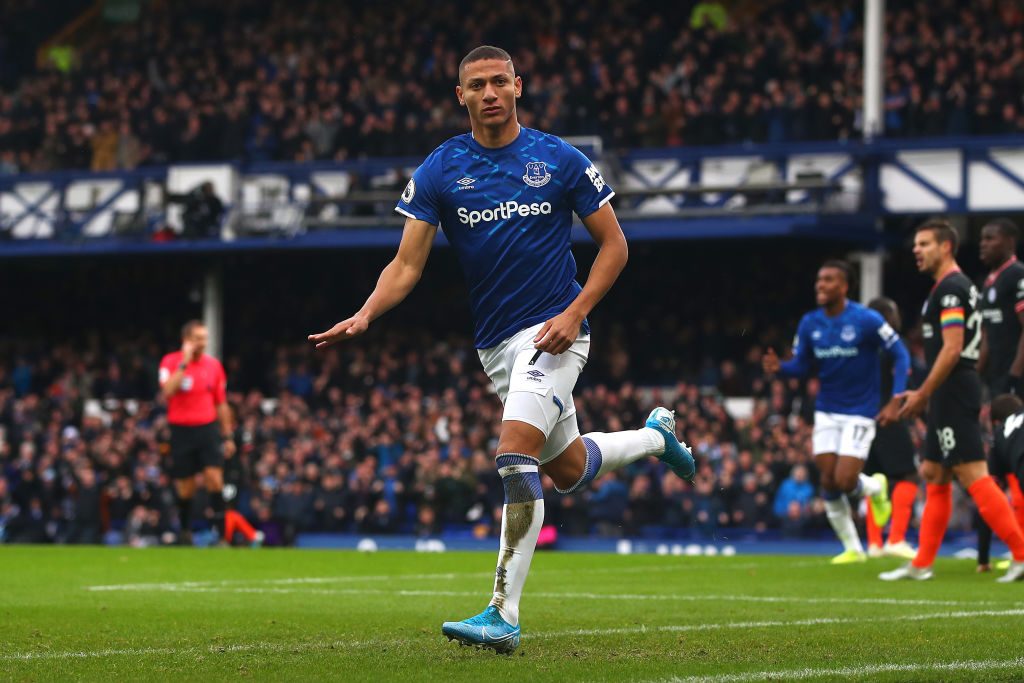 The search for a much needed new home has been a roller coaster journey for the club with over 52 locations considered over many years.

The club has the desire to compete at the very top of both English and European football and with their neighbours who have conquered both in the last two seasons.

The revenue bump the club can expect to receive once opened will provide a huge boost for the club, provided the build stays within budget.

The club believe the new stadium can play a key role in the recovery of Liverpool post Covid19 with the stadium and redevelopment of Goodison set to pump £1.3 Billion into the local economy. 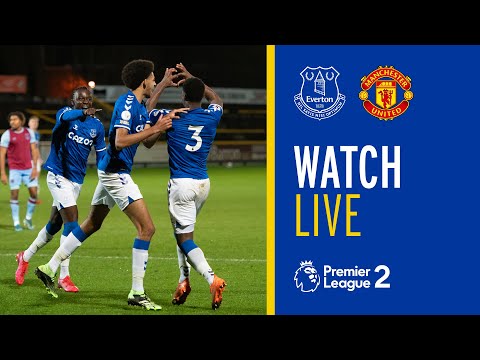 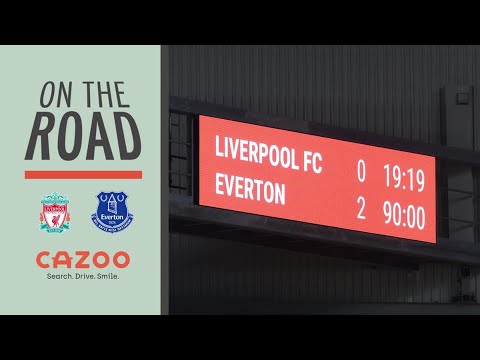