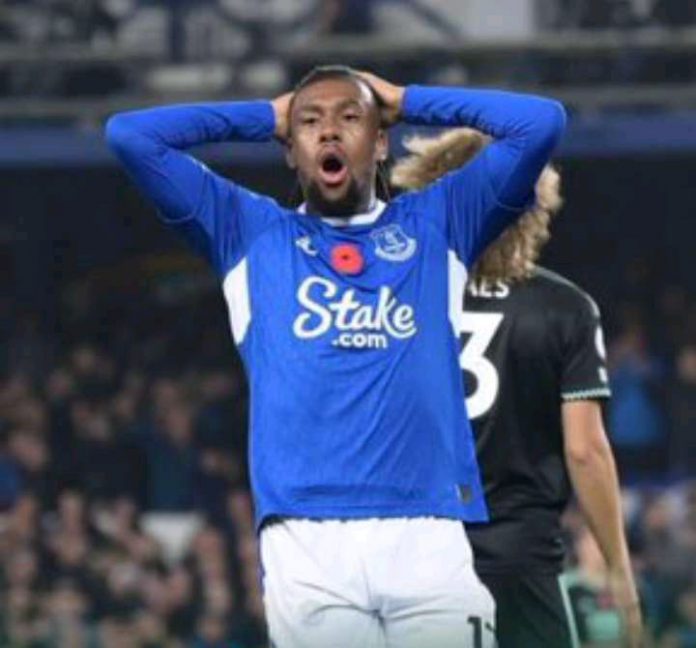 “One team took their chances and, unfortunately, we didn’t,” the Super Eagles exciting midfielder said in post-match.

“We had a lot of opportunities, but Leicester were the ones who were able to put it in the back of the net and we couldn’t.

“I had a chance in the first half and with their second goal we were trying to push forward so we are bound to be open at the back. Another counter-attack and they’re able to score. I felt like it was a game that could have gone either way.

“You know Leicester are good on the ball so there were going to be spells where they can dominate, but we also had our own periods of possession.

“We have strong midfielders who are able to create chances as well. It wasn’t the problem. We had a game plan and stuck with it but it wasn’t to be tonight.”

Iwobi added: “We wanted to leave something at Goodison Park before the World Cup, but we still have two games to go. We have to focus and go again.

“We have a game coming up in three days, so we just have to prepare and be ready for that. That’s the best thing, that there’s another chance for us around the corner [to bounce back].”

Ghana Defender Reveals How Mikel Help Him With Chelsea