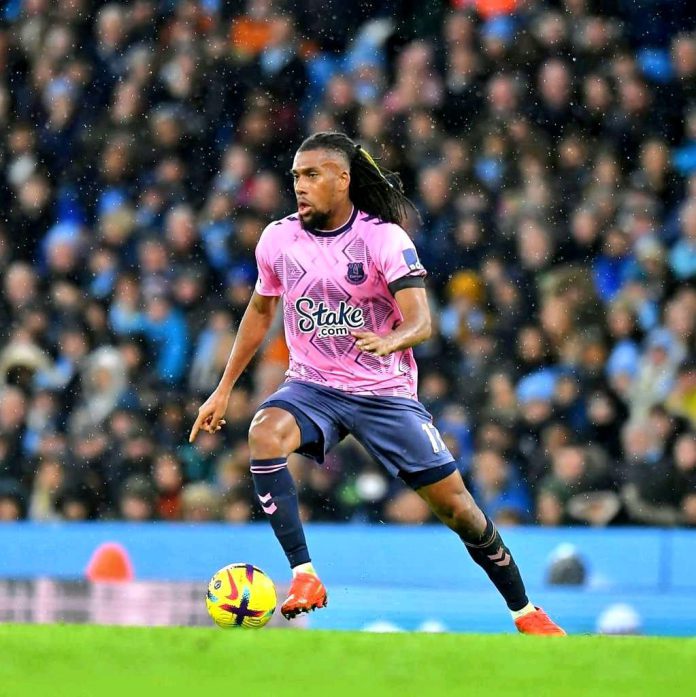 Super Eagles midfielder, Alex Iwobi had a brilliant display as Everton held Manchester City to a 1-1 draw in Saturday’s Premier League game at the Etihad Stadium.

The Nigerian international, who was making his 17th appearance in the colours of Everton, has netted one goal and bagged five assists.

Pep Guardiola’s side found the breakthrough after 24 minutes, Riyad Mahrez did brilliantly to go past Vitaliy Mykolenko before pulling it back for Erling Haaland to score his 21st Premier League goal of the season.

On the 64th minute Everton equalised in stunning fashion. Demarai Gray cut in from the left hand side before bending an effort perfectly into the top corner with Everton’s first shot on target of the match.

All efforts for both teams to snatch the three points proved abortive as they shared a point apiece.

The draw means Everton sit 16th on the league table with 15 points while Man City sit second on 36 points.

Exemption of pension funds from debt exchange must stand – CLOGSAG