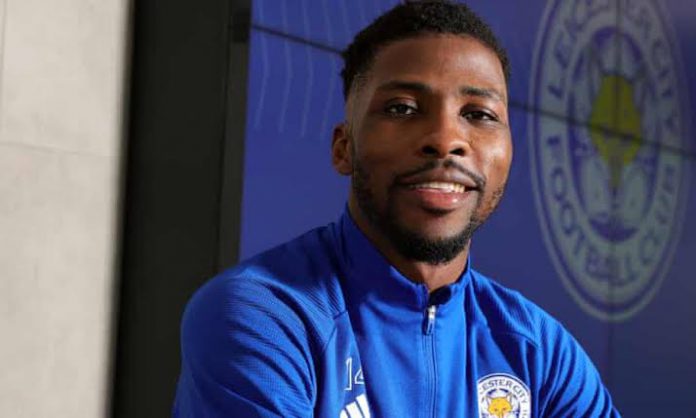 The skilful Nigeria attacker was the cynosure of all eyes for the club as they emerged victorious in the FA cup final against Chelsea.

Teams in the league has resumed preseason few weeks back and preparations has reached top gear for Leicester City who face Queen Park Rangers in a friendly match on Sunday.

“It’s not been a bad week at all. It’s hard and tough, but I think the last week was harder! It’s been going pretty good and, of course, we need minutes and game time for everyone.

“Hopefully that’s where we’re heading and I think we’re going in the right direction.”

“Obviously, it’s to get minutes, but I think the results… of course, we want to get results in these games,” he added.

“It didn’t turn out that way [at Wycombe], but hopefully in the remaining games, we’ll get results and we’ll be ready for the season.

“The coaches are doing a good job to get everybody at a very good level of fitness. We’re getting there and, before the season starts, everybody will be ready to crack on,” he told LCTV.