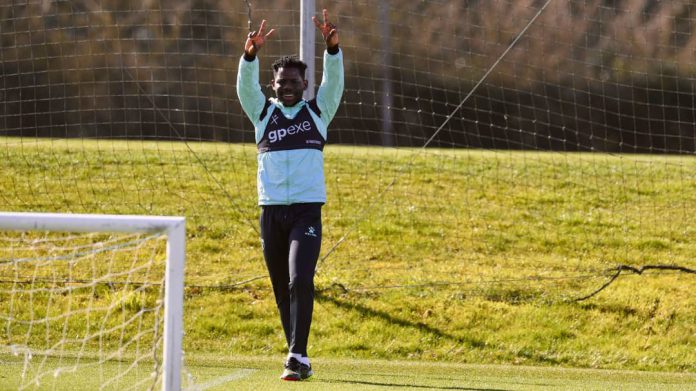 The hardworking player started the just concluded season on decent note until he sustained injury in one of the league game and he has been sidelined since then.

Ahead of the new life in the English premier league, Watford FC resumed training on Wednesday and the club confirmed the player’s resumption including Dele-Bashiru.

“A number of Hornets including Tom Dele-Bashiru have returned to the training ground for some extra work ahead of pre-season” the club statement reads.

Dele-Bashiru joined the Hornets in 2019 from Manchester city after having a decent outing with Nigeria’s U20 in the FIFA World Cup in Poland.