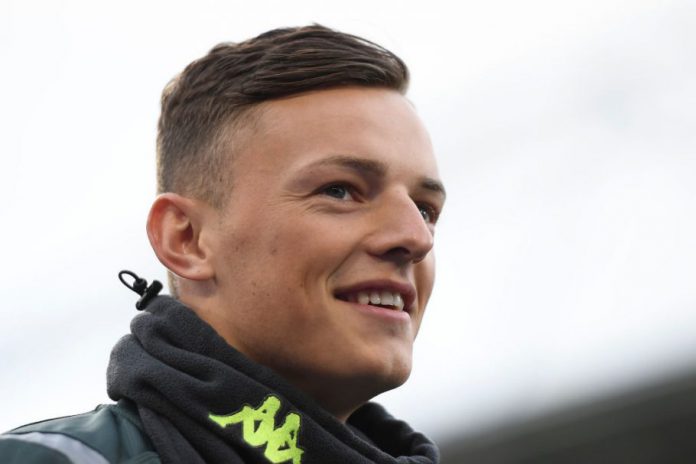 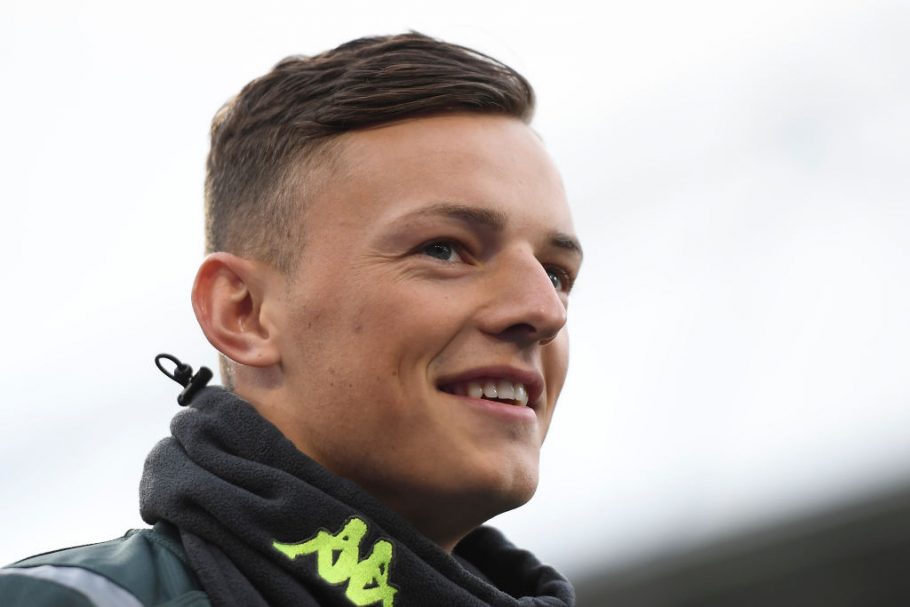 Speculation doing the rounds in the English media on Thursday points towards a potential Manchester United swoop for Brighton star Ben White.

This came on the back of a stellar campaign spent with Leeds in the Championship.

White played a starring role for the Peacocks in 2019/20, starting all 46 of the club’s league outings, as Marcelo Bielsa’s men booked their spot back in the Premier League for the first time in 16 years.

As such, news that the Championship title-winners held an interest in making White’s stay permanent subsequently came as little surprise.

Leeds’ advances, however, were met by an unwavering stance on the part of Brighton: that the club’s gifted stopper was not for sale.

This, in turn, eventually saw White opt to put put pen-to-paper on a new contract with his parent club:

As outlined above, however, whilst, in the end, White was convinced to commit his long-term future to Graham Potter’s men, the stopper’s fine form to this point in the campaign now appears to be piquing fresh interest in his signature.

The 23-year-old has started in all but one of Brighton’s 27 Premier League outings thus far, impressing alongside the likes of Adam Webster and Lewis Dunk.

And, as per a report from journalist Jonathan Shrager, generally regarded as reliable when it comes to all things Manchester United, the Red Devils have added White to their list of potential summer targets.

In fact, it is claimed that the Old Trafford hierarchy have made ‘recent enquiries’ regarding his availability.

This comes as Ole Gunnar Solskjaer eyes up a long-term defensive partner for Harry Maguire, with the heart of the club’s backline having evidently been identified as a problem area.

It now remains to be seen whether Brighton will prove more open to White’s sale this time around, though relegation to the Championship could leave the Seagulls’ hands tied.

Aubameyang the hero, but Saka takes the plaudits as Arsenal keep...