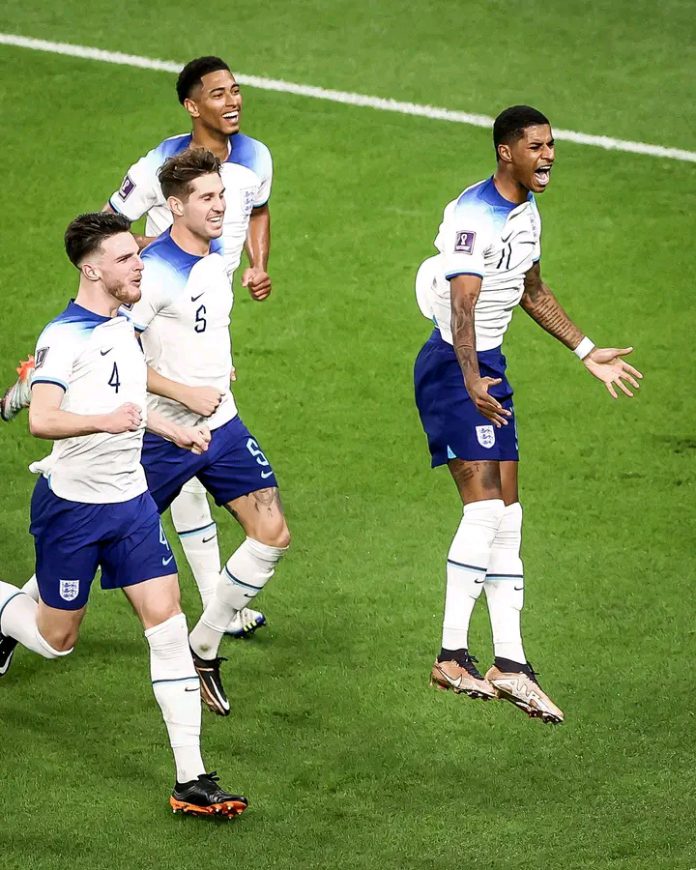 Prime among these changes were introducing Marcus Rashford and Phil Foden to the front three, either side of Harry Kane.

It proved an inspired decision, with the pair scoring England’s three goals to send t heir team into the round of 16 as Group B winners.

Speaking at his post-match news conference, Southgate said he was impressed by how the big names who have had to take squad player roles in this England side produced when it counted.

“Watching lots of games the big players have stepped up,” he said. “Our forwards didn’t do that in the first half but in the second half they really did.

“You need goals from all areas. It is a problem for opposition if the threat is coming from other areas of the pitch. It is competition for places and people have to deliver.”

The 3-0 win over Wales demonstrated the embarrassment of riches in Southgate’s squad, and how even when first-choice players are left out, England are still capable of blowing players away.