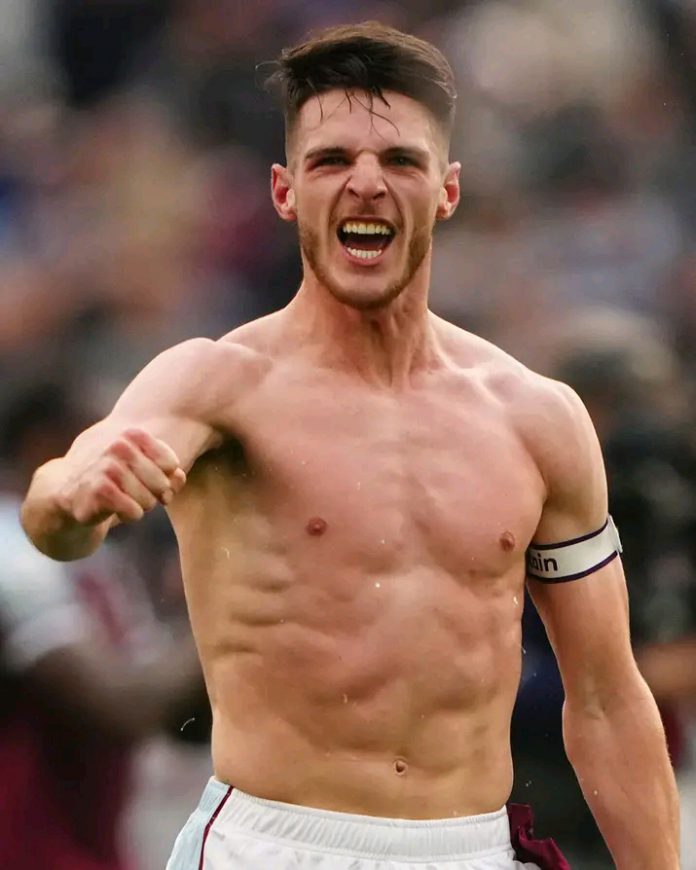 England have “silenced” their pre-tournament critics with “faultless” performances on their way to the World Cup quarter-finals, says Declan Rice.

Gareth Southgate’s side comfortably beat Senegal 3-0 on Sunday to set up a quarter-final against reigning world champions France.

England have won three and drawn one of their four matches in Qatar.

“I don’t think we get the credit we deserve in our performances,” said West Ham midfielder Rice, 23.

“If you look at other teams, like the Netherlands and Argentina, they win their games comfortably and they get called ‘masterclasses’.

“With us, it always gets picked off. The negative things always come that way. If you look at the last couple of games, it’s been faultless. I think countries should be starting to fear us now because we’re a great team.”

England have scored 12 goals in four matches in Qatar – the country’s joint-most at a major tournament, level with their 12 goals at the 2018 World Cup.

They have also kept a clean sheet in their past three games at the World Cup – their best run of games without conceding a goal in the competition since 1982.

Going into the tournament, there was a lot of talk that we don’t score enough goals. That’s another one we’ve kept people quiet on,” added Rice.

“There was a lot of scrutiny around the defence and conceding goals, but it’s been solid. We’re going to keep building and pushing.”

Faced with the prospect of coming up against Paris St-Germain and France superstar Kylian Mbappe in Saturday’s quarter-final (19:00 GMT kick-off), Rice said England have nothing to fear.

“These are the games we want to play in. They only come around once. England versus France, quarter-final – it doesn’t get bigger than that,” he added.

Ibrahimovic To Miss Next Three Games