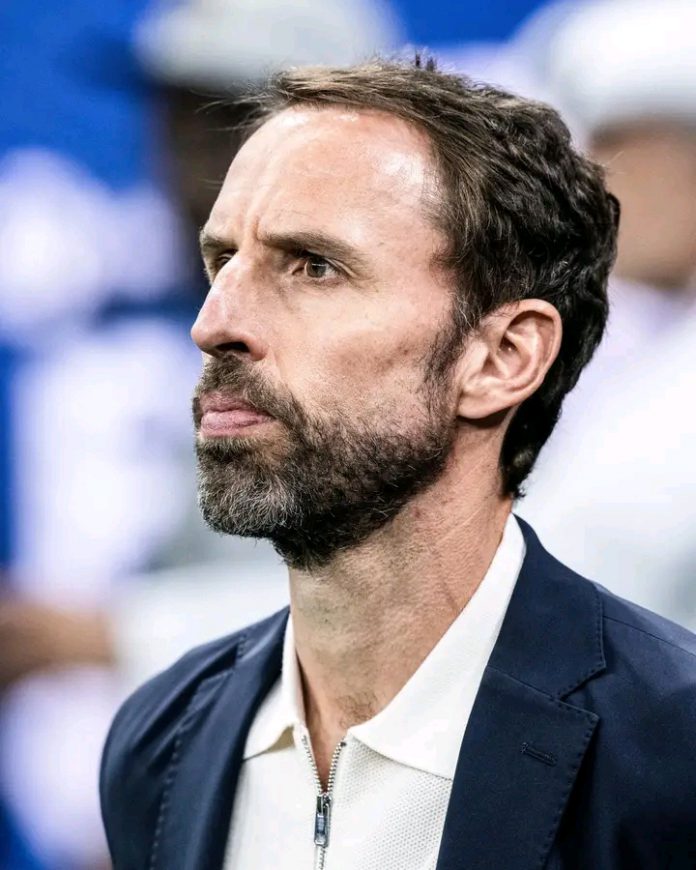 England manager Gareth Southgate says he is “conflicted” about his future, having “found large parts of the last 18 months difficult”.

Southgate’s side were knocked out of the 2022 World Cup on Saturday, losing 2-1 to France in the quarter-finals.

Afterwards, he said he would “review and reflect” before deciding whether to carry on in the role.

“I don’t want to be four, five months down the line thinking I’ve made the wrong call,” added the 52-year-old.

“It’s too important for everybody to get that wrong.”

Southgate, who was appointed in October 2016, led England to the 2018 World Cup semi-finals and a first European Championship final in 2021.

He has won six knockout games in major tournaments as Three Lions boss – the same number as England won in the 48 years before he took charge.

Samuel Eto’o apologises after altercation with man in Qatar