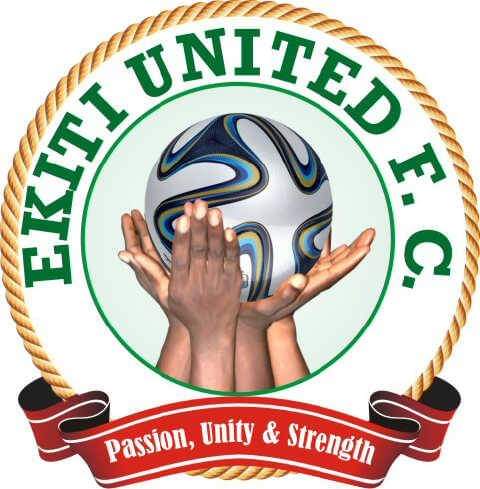 Ekiti United made history on Sunday as it qualified for the first time for the play off in the Nigeria National League (NNL), after ten years of campaigning in the country’s second tier football league.

The coach Samson Omiponle side defeated visiting Dynamite Force football club of Iyahmo, Edo State 2-1 in the final match ending the regular season in group B1,Southern Conference of the NNL.

The JFK Boys as they are called, scored twice in the match decided at the Oluyemi Kayode Stadium, Ado –Ekiti, before Dynamite pulled one back. Captain of the National Beach Football side (Super Sand Eagles), Isiaka Olawale and rising striker, Kamoru Adebari scored the goals that sealed the historic feat for Ekiti United.

Ekiti United owned by the Ekiti State government was established in 2013 as Fountain Football club.

The Last two teams to complete the Super Eight list, will come from group B2, in the Southern Conference and will be known on Saturday 28 August,2021 after fivnal games at designated stadiums across the country.