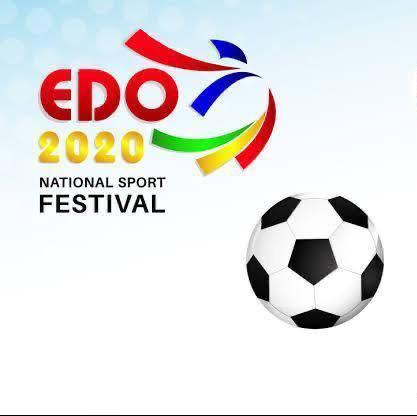 Commend the athletes ,official
The general manager,Oyo state Sports council,Mr Gboyega Makinde has expressed delight at the feat of the state at the national sports festival which come to a close Wednesday.

Oyo state currently has 29 gold,30 silver and 43 bronze medals as at the time of this report. Makinde while speaking with Tribunesport at the Sam Ogbemudia Stadium, Wednesday said the state athletes has surpassed the set target of 25 gold medal and now he is very delighted at the feat.

According to him,”my target before leaving for the festival was that we should have at least 25gold medals so can we can improve on the last edition and now we have garnered 29 gold medals which is a great feat in the history of Oyo state as far as national sports festival is concerned and we shall continue to improve on this”,he said.

Man Kind as he is fondly called thus dedicated the success to Almighty God and also to the state governor, Seyi Makinde for his support to the athletes .

“I will want to use opportunity to dedicate the success to God and our sport loving Governor ,Eng Seyi Makinde for his support to the athletes and as well want to commend the athletes and officials for their dedication and determination to achieve this feat.And hopefully we shall do more in the nearest future”,GM Sports Council said.