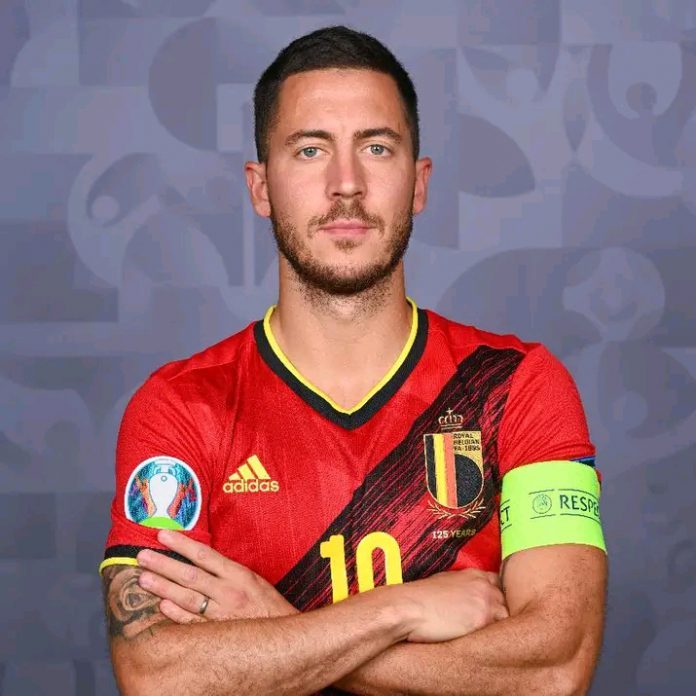 Belgium playmaker Eden Hazard has retired from international football at the age of 31.

His decision comes after Belgium were knocked out of the World Cup in the group stages.

“A page turns today,” said the Real Madrid player. “Thank you for your love [and] for your unparalleled support.”

He added on social media: “Thank you for all this happiness since 2008. I have decided to put an end to my international career. The succession is ready. I will miss you.”

Hazard was part of the squad that reached the semi-finals of the 2018 World Cup, losing 1-0 to France, and went on to defeat England to finish third.