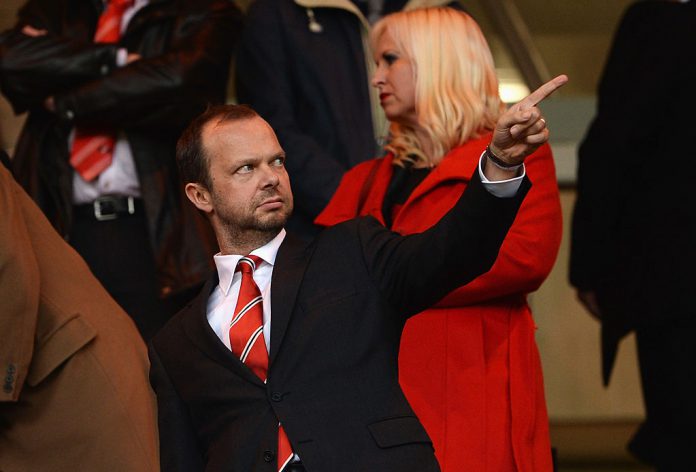 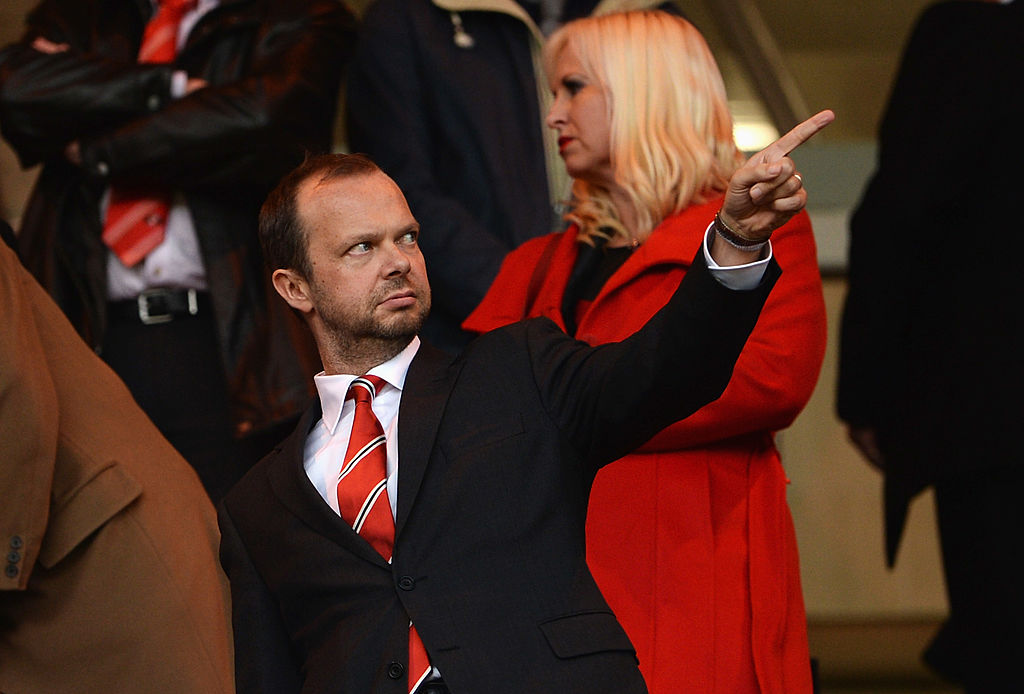 There was the news that Avram Glazer was putting £70 million of his shares in the club, which the club would receive no proceeds from, which didn’t do much for his standing with the fans.

The club also restructured and announced their first Technical and Football Directors. with ex player Darren Fletcher and John Murtough taking the roles.

Today the Daily Mail has reported that Ed Woodward, the club’s Executive Vice Chairman, is set to relocate to London from Manchester.

He has sold his Cheshire home and is moving to London, although he is said to remain “100%” committed to Manchester United.

His house was subject to an attack by a group of supporters early last year, in which flares were launched at the property and Police were called. The incident was investigated by the Police, but no arrests were made. 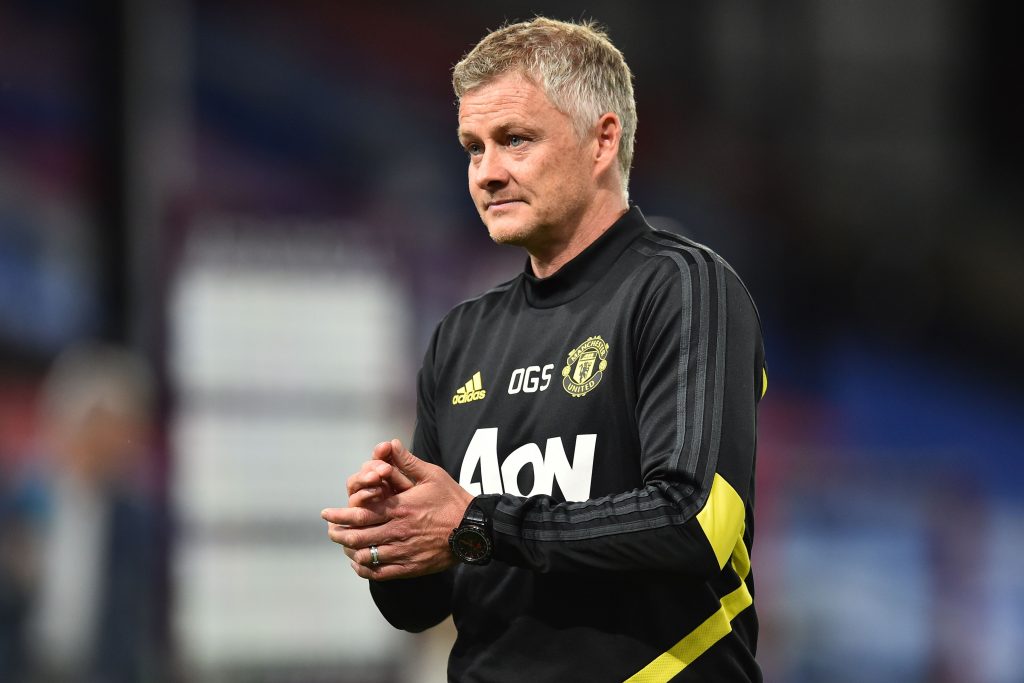 With the Premier League title likely going to their cross town rivals, Man Utd can still finish runners up and cap a good season if they win a trophy.

There is another busy 7 days incoming for the Reds as they face AC Milan at the San Siro in the last 16 of the Europa League on Thursday and then travel to Leicester in the FA Cup Quarter finals on the weekend.

Ole Gunnar Solskjaer is hopeful that five of his key players are set to return to his first team squad.

Ole Gunnar Solskjaer is hoping to welcome FIVE key players back from injury ahead of make-or-break week for Man United | @ChrisWheelerDM https://t.co/qbYtN1v8l1

Paul Pogba, Edinson Cavani, David De Gea, Anthony Martial and Donny van de Beek are all close to returning in what will be seen as a major boost for the team.

With so many players looking tired after a small break in between this and last season, the chance to rest players will be welcomed.

However, with trophies on the line and an International break following the FA Cup tie, Solskjaer may look to get through the next week and then hope the players get some rest in.

Government may not be able to conclude IMF deal this year...