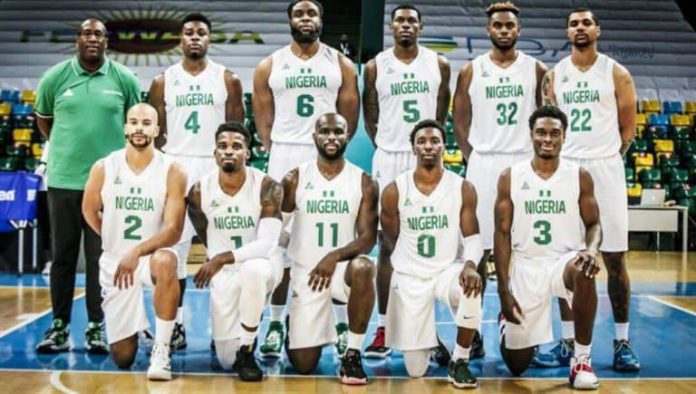 A release from the FIBA Africa headquarters in Abidjan, had confirmed that Abidjan and Monastir as host cities for Window 4 of the FIBA Basketball Basketball World Cup 2023 African Qualifiers.

It is the second time that Abidjan takes hosting duties in the 2023 African Qualifiers campaign. In early July, the Ivorians hosted the second round of Group C.

Meanwhile, Monastir – home to US Monastir who clinched the 2022 Basketball Africa League title – has hosted the second round of Groups A and D of the 2021 FIBA AfroBasket in February 2021.