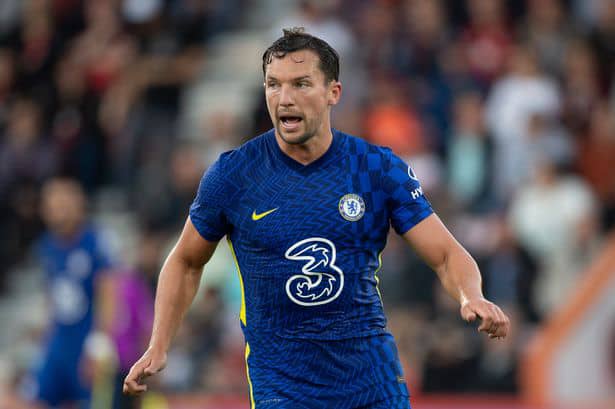 Danny Drinkwater says he is still “angry” after wasting his best years at Chelsea. The 32-year-old joined the Blues back in 2017 for £35m after starring in Leicester’s Premier League triumph and Champions League campaign.

But over the course of his five-year contract, the midfielder made just 23 appearances, scoring once, and has finally been released by the club.

Drinkwater admits his mental health plummeted after being made to feel unwanted at Chelsea, while family bereavements saw him caught drink driving.

Now a free agent, he said: “I’m relieved, because it’s clear it wasn’t a situation that was good for me or the club.
“I’m angry because of how it’s gone and how I was treated. Not bitter though, or what ifs. It was a long time coming.”

Lionel Messi ‘will keep his seventh Ballon d’Or in the Barcelona...