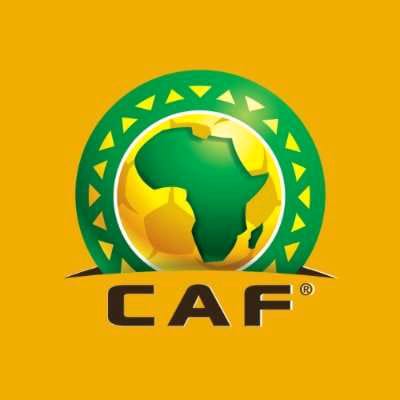 The Federation of the Congolese Football Association ( FECOFA) has confirmed the withdrawal of its U17 team from the UNIFFAC regional qualifier for the 2023 U17 African Cup of Nations.

The federation announced its withdrawal through a statement after 25 out of the 40 players presented failed the compulsory Magnetic Resonance Imaging ( MRI) test.

Even only 5 players from 15 that passed the test were able to complete the administrative screening that will allow them to travel to Cameroon for the qualifier.

Only 4 countries including  Congo-Brazzaville, Chad, Central African Republic and host Cameroon will now take part in the qualifying competition, which is fixed for the 12th – 24 of January 2023.

Two teams will qualify for the U17 AFCON finals in Algeria.