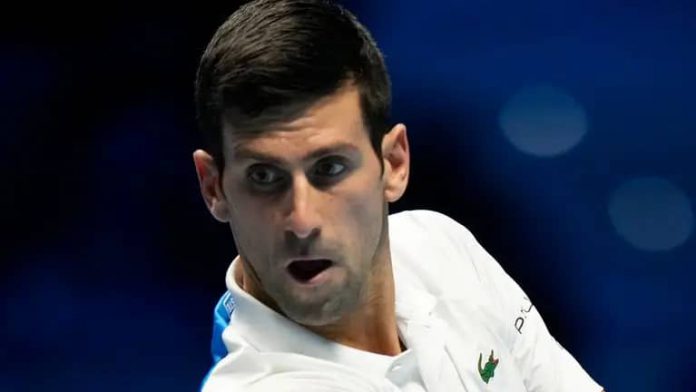 Novak Djokovic has announced that he will not compete at the Indian Wells Masters or Miami Open due to his unvaccinated status.

The 20-time Grand Slam winner was deported from Australia ahead of the Australian Open in January and insisted that he would be prepared to miss further major tournaments over his stance.

Djokovic was named on the entry list for the Indian Wells tournament this year, but the 34-year-old has now confirmed that he will not be able to play, with the US barring unvaccinated individuals from entering the country.

“While I was automatically listed in the @BNPPARIBASOPEN and @MiamiOpen draw I knew it would be unlikely I’d be able to travel,” Djokovic said in a tweet.

“The CDC has confirmed that regulations won’t be changing so I won’t be able to play in the US. Good luck to those playing in these great tournaments.”

Djokovic most recently reached the quarter-finals of the Dubai Tennis Championship last month but has been handed a boost in his bid to compete at this year’s French Open and defend his 2021 title.