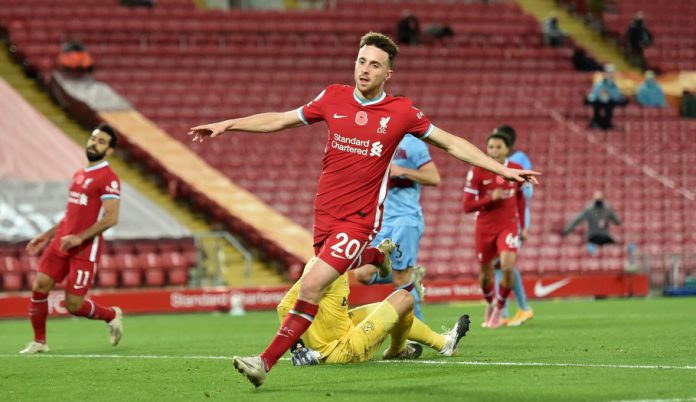 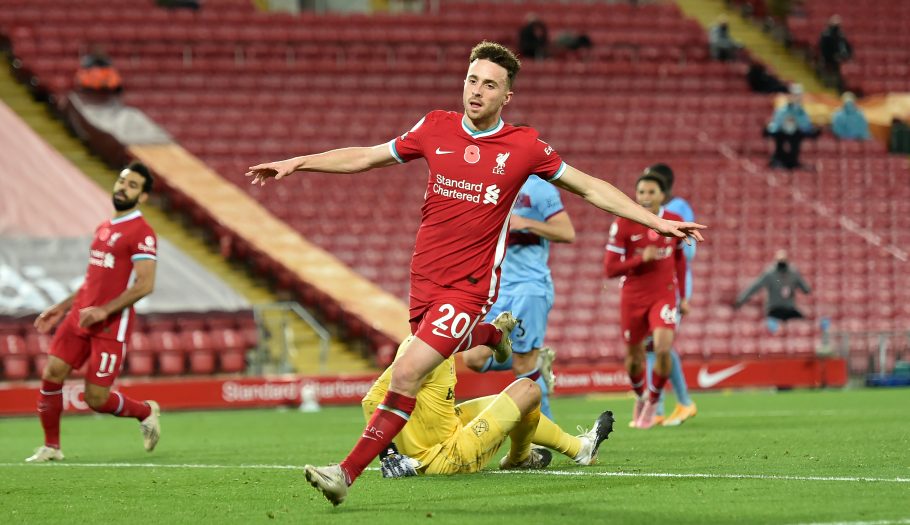 The Premier League champions are believed to have paid an initial £41m to bring the Portuguese to Anfield.

This fee did seem quite steep at the time, but before his recent injury, Jota was actually proving to be a key figure for Jurgen Klopp and co.

He netted five times in his first 10 Premier League outings as a Red, whilst also bagging four goals in six Champions League ties. 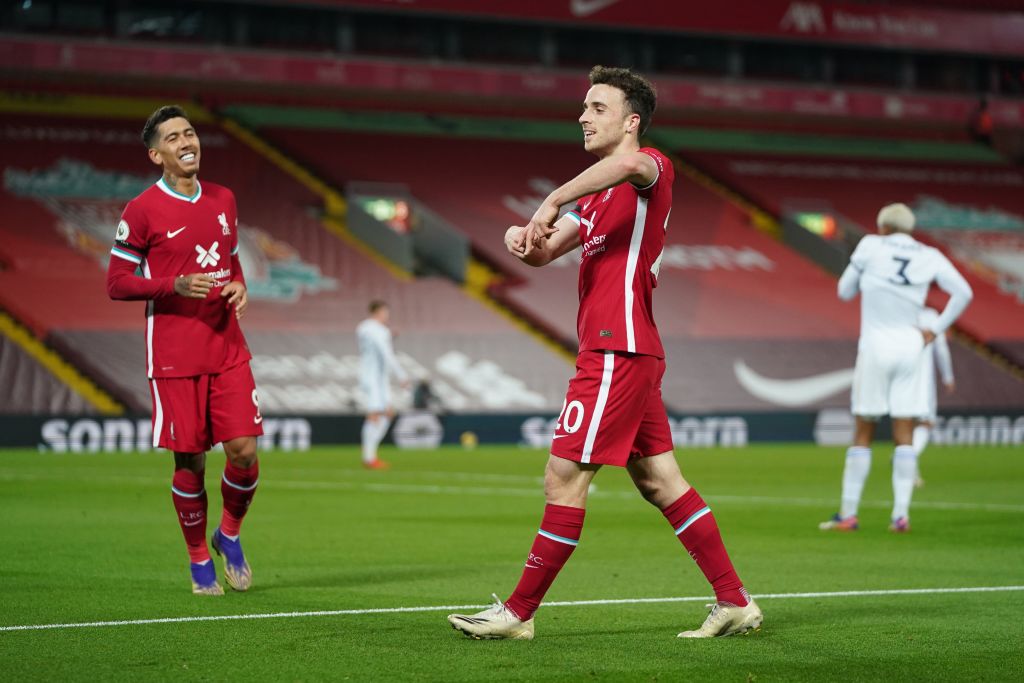 Jota hoping to be like new signing for Liverpool

However, the 24-year-old picked up a knee problem early in December, and went on to miss Liverpool’s ensuing 19 games.

Jota did return to action earlier this week vs Chelsea, but could do little to prevent his side suffering a 5th successive home defeat for the first time in the club’s history.

As he edges closer to full fitness, though, the former Wolves man is keen to make a telling impact.

When asked by Liverpool’s official website what he is looking to bring to Klopp’s outfit now that he is back, Jota voiced the opinion that he could prove to be ‘like a winter transfer’:

“Just a new boost in terms of confidence and, let’s say like this, freshness because obviously they’ve been playing and fighting for the club. I feel like I could be like a winter transfer. So that’s what I hope so they can rely on me and think I can help them in the future.”

When asked how fit and ready he feels for the remainder of the season, the Portuguese international added:

“Obviously when you are out for so long it’s not easy to get back on track 100 per cent straight away. But it was good, I played around 35 minutes and felt good. So I just need to keep training hard and with game time I think I’ll be at my best again very soon.” 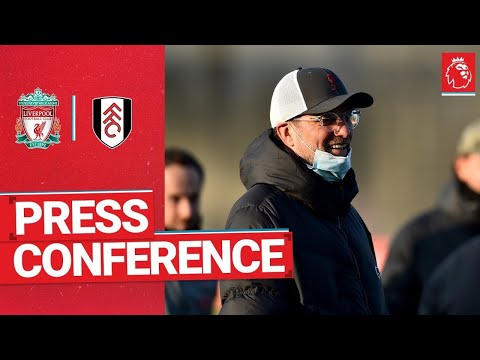 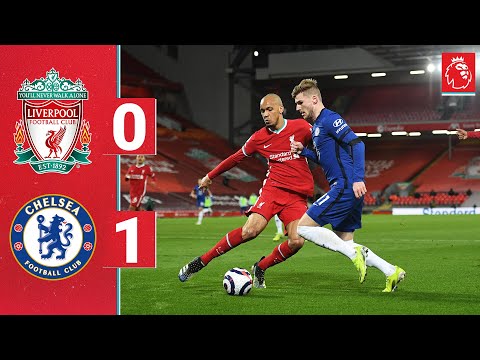 Akufo-Addo creates more jobs for youth even in economic hardship –...