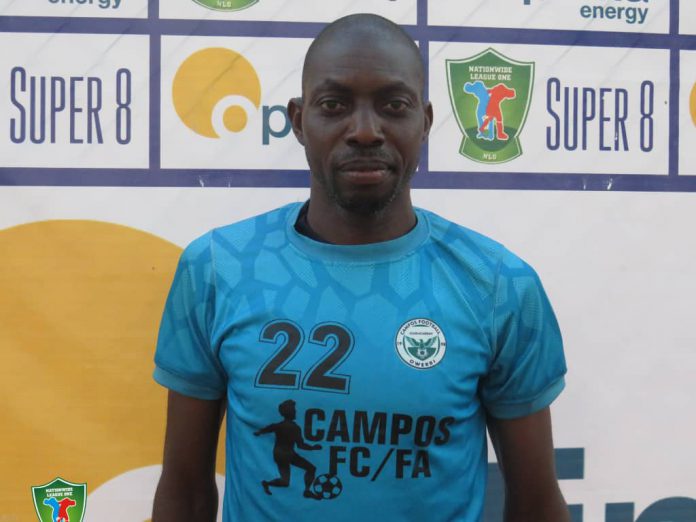 Having laboured to a hard fought 4-2 victory over Jnr. Danburam to qualify for the final of Optima Energy NLO Super 8 tournament, Abiodun Obafemi, coach of Destiny Boys is fully convinced of his team beating Campus Fc of Owerri.

According to him, Destiny boys navigated difficult terrain to get to the final and having not lost a game in the tournament, the team is poised to halt the victory run of Campus Fc.

“My team are in the final to win it. We faced very difficult teams and my boys gave good account of themselves to top the group.

“Campus Fc, a very good side no doubt, but my team have players that can hurt them in the final,” he said.

The final game promises to be very explosive judging by the red – hot form of both teams in the tournament.

Campus Fc have been very devastating in front of goals, scoring 11 goals in three games and conceeding three to signal a water tight defence and their attacking prowess.

It is a little different for Destiny boys that conceeded four goals while scoring eight goals enroute to the final, but the team have also proved that they can pummel their opponents with goals as seen in the 4-2 destruction of Jnr. Danburam in their last group game on Wednesday.

There are no injury worries for both teams according to the information reaching NLO media.

Kick off time is 3pm on Friday and 90 minutes will tell the difference between both sides or straight to the lotteries of penalties to decide the champion of champions in 2021 NLO season.

The right to food: activism and litigation are shifting the dial...