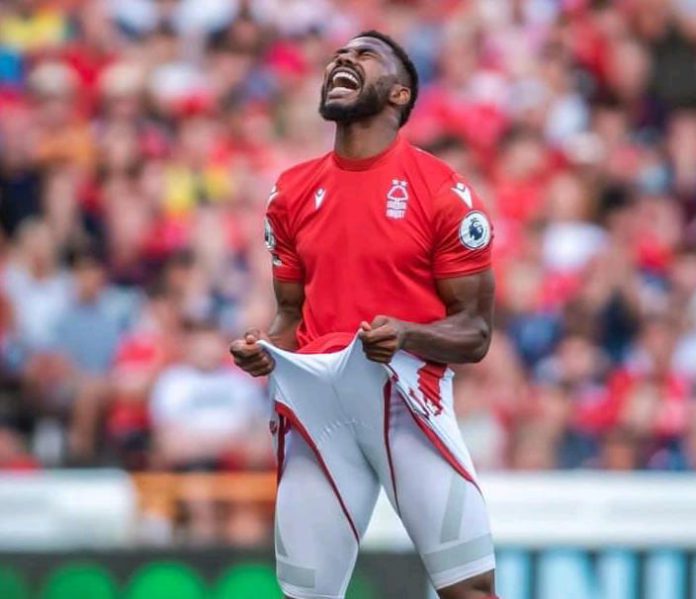 According to report,  Cooper has made it clear to the Nottingham Forest hierarchy that Dennis and four other players are not part of his immediate plans.

Loic Blade, Harry Arter, Sam Surridge and Josh Bowler are also available for transfers if the right offer is received.

The two-time European champions are seeking to offload the aforementioned players to make room for reinforcements in the January transfer window.

Dennis joined Nottingham Forest for a fee of fifteen million pounds last summer but the Reds would look to cut their losses and move him on before the close of the winter transfer market.

The 25-year-old has struggled to nail down a regular starting berth under Cooper, making only three starts in the Premier League and has one goal to his name.

Dennis is under contract with Nottingham Forest until June 30, 2026.

Minority reshuffle: There’ll be an orderly transition on Tuesday – Ayariga