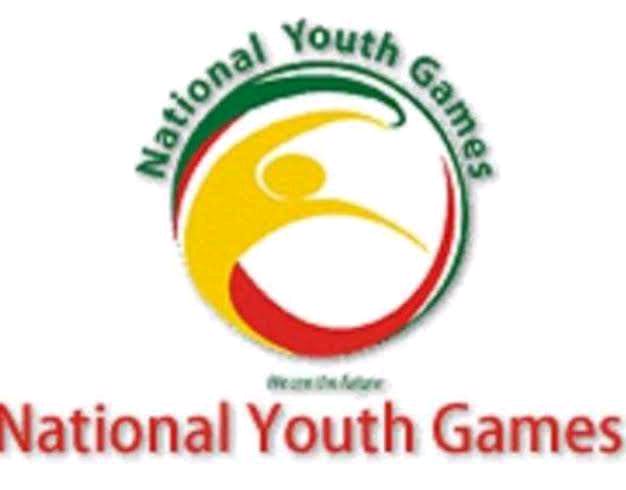 Delta State has got the nod to host the 7th National Youth Games by the Federal Ministry of Sports and Youth Development.

The choice of Delta State was reached at a meeting of stakeholders for the Games, which was held on the sidelines of the recently concluded 21st National Sports Festival.

The Permanent Secretary, Federal Ministry of Sports and Youth Development Alhaji Ismaila Abubakar stated that the National Youth Games has since inception becomes a veritable ground for harvesting the huge talents that abound within the country.

According to him, “Many of the discovered athletes have been nurtured to elite level by the Ministry where several of them have been excelling at the international stage by posting podium performance for the country.”

Other objectives of the Game according to him, I to “promote National Unity; curb age cheating in Sports and Youth restiveness as well as establish a standard programme for athletes secession”, amongst others.

Ismaila assured that the Ministry is poised to ensure that the gains adjectives of the Youth Games are sustained hence, the Ministry’s determination to seek an alternative host venue for the National Youth Games.

The newly appointed Host State, Delta, he added, has indicated its interest to host the Games at the Dennis Osadebay University, Asaba, Delta State. The State has equally expressed its readiness to host the Games from February 8-18, 2023, as unanimously agreed by the stakeholders at a virtual meeting that took place on Wednesday, January 4, 2023.

CHAN 2023: Nigeria Should Forget About Revenge Mission After Qatar World...

Musa Amadu Explains Why He Is The Best Candidate To Replace...