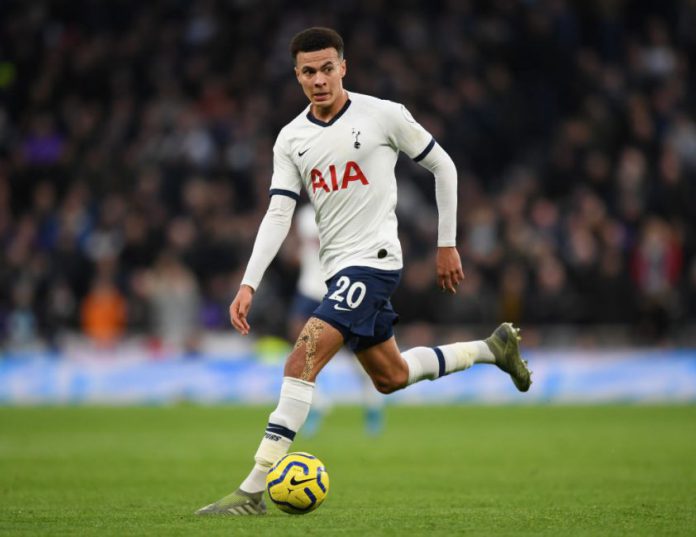 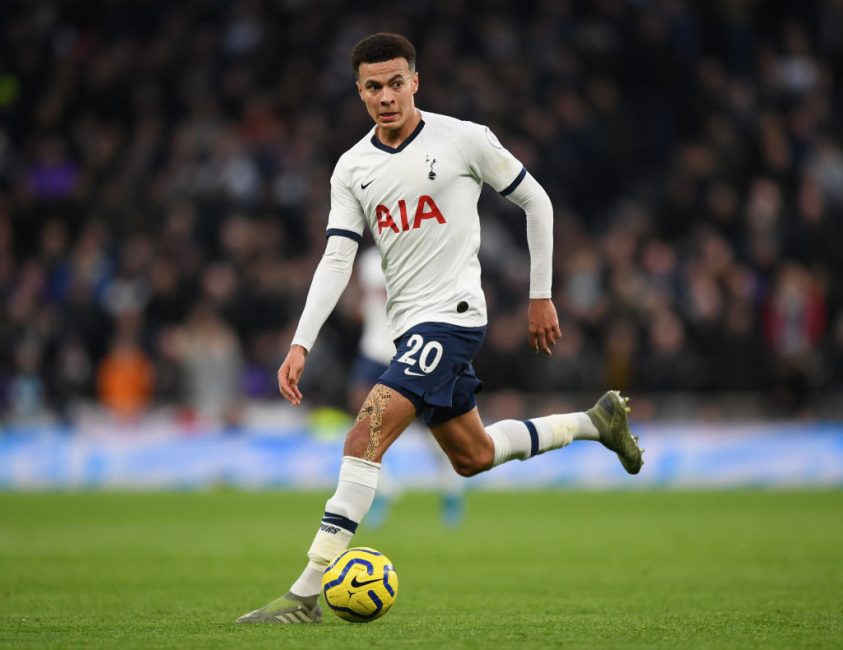 Judging by Jose Mourinho’s team selection for tonight’s trip across London to face Fulham, he is sending out a side that Tottenham fans have been waiting to see all season.

ON the back of strong displays in the Europa League, Dele Alli is starting just his second Premier League game of the season, and his first since the opening day of the campaign.

Gareth Bale also retains his place in the starting eleven – his fourth in a row – and will be looking to add to the two goals he scored last time out.

Tottenham have made three changes to the side who blasted 4 past Burnley on Sunday, as Matt Doherty and Ben Davies also come into the team.

Serge Aurier doesn’t make the matchday squad, though, and Sergio Reguilon and Lucas Moura drop to the bench.

Whilst Spurs can’t move any higher up the table with a win tonight – they are currently in 8th place but four points behind Everton who also play on Thursday – they can bring themselves closer to the teams chasing the Champions League places.

Fulham, on the other hand, would draw level on points with a stuttering Newcastle and Brighton should they win tonight.

The Cottagers would also start to put some serious daylight between themselves, West Brom and Sheffield United.

Scott Parker has made three changes to the side which drew 0-0 with Crystal Palace on Sunday.

The team to take on Tottenham…

The stage is set for a London Derby which could see goals galore if Spurs can continue their form from the weekend. 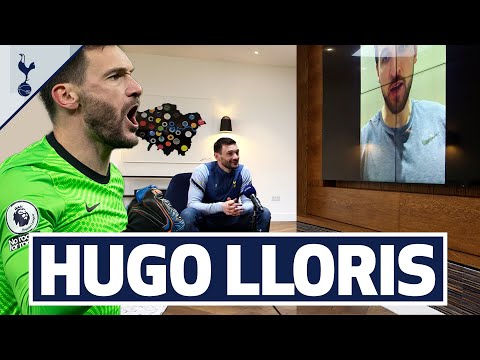 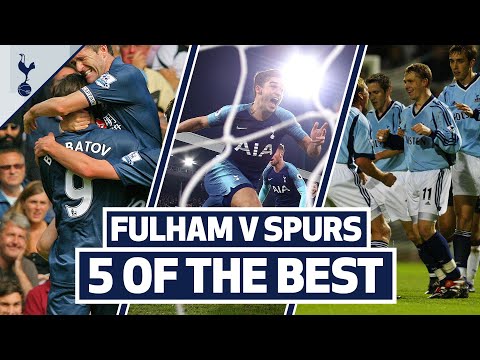 AJ: Klitschko My Strongest Opponent Of All Time