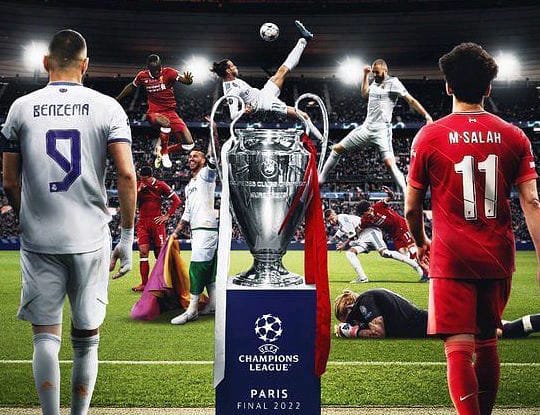 Champions League football will go ahead for Chelsea, Liverpool, Manchester City and Tottenham after The Queen’s death.

With the nation mourning the loss of the longest-reigned monarch in British history, no domestic matches will be played.

But the same does not apply for next week’s round of European Uefa fixtures.

If any Premier League side were not to play, they would be forfeiting the points.

Tottenham are due to travel to Sporting Lisbon next Tuesday with Liverpool hosting Ajax on the same night.

The Blues kicked off their campaign with a shock loss in Croatia to Dinamo Zagreb, which was Thomas Tuchel’s last game in charge.

And Liverpool also suffered a 4-1 away loss at Napoli as their inconsistent form continues.

But Tottenham celebrated a 2-0 win at home to Marseille in their Champions League return.

It came a day before the sad death of Queen Elizabeth II was confirmed on Thursday, September 8 by the Royal Family.

A short statement yesterday read: “The Queen died peacefully at Balmoral this afternoon.

“The King and The Queen Consort will remain at Balmoral this evening and will return to London tomorrow.”

As a result, all Premier League and EFL matches this weekend have been postponed.

“To honour her extraordinary life and contribution to the nation, and as a mark of respect, this weekend’s Premier League match round will be postponed, including Monday evening’s game.”

United and West Ham were in European action after Her Majesty’s death was announced, with both clubs paying respect.

‘We do things the old-fashioned way’ – Father, son still dedicated...