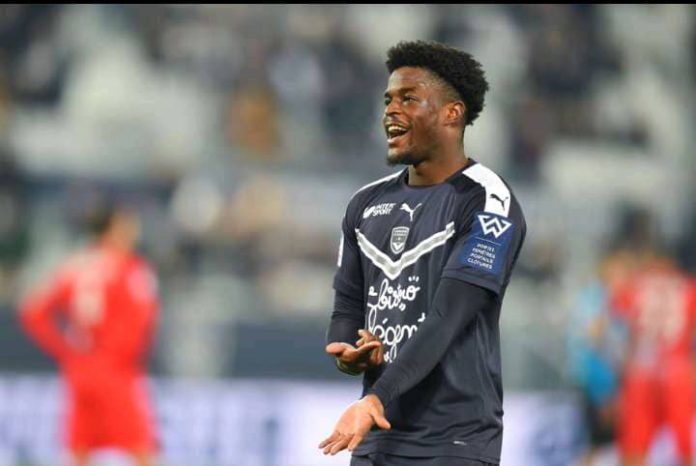 Despite Birmingham City reaching a transfer agreement with French Ligue 2 side Girondin Bordeaux, Nigeria’s Super Eagles striker Josh Maja has decided not to join the English Championship side, BSNsports.com.ng reports.

Maja was due to arrive in England on Wednesday evening for his medical after both parties agreed to a 5-year deal.

According to the report the energetic striker has agreed to sign a new 2-year deal with a 50% wage deferral which will be paid to him in June.

The new deal also suggests that Maja could leave the club for free if they failed to secure promotion back to the Ligue One.