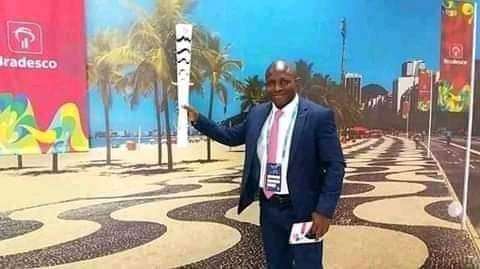 World and Olympic champion, Daniel Igali has been re-elected as the vice-president of the Commonwealth Wrestling Board.

The Nigeria Wrestling Federation President, Igali polled 17 of the available votes to beat his closest rival from Canada who got 15 votes at a meeting of the General Assembly of the Commonwealth Wrestling Committee at the ongoing 2022 Commonwealth Games in Birmingham, to emerge one of the three vice-presidents of the body.

“I was re-elected into the Executive board of the Commonwealth Wrestling Committee and retained my position as Vice-president.” Elated Igali told Tribunesport.

The mandate which is for the next four years (2022 to 2026) will see the board improve outreach and increase its efforts for promotion and the development of wrestling within the Commonwealth.