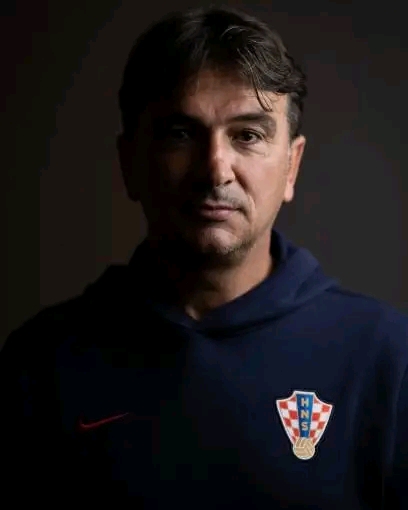 Dalic’s side survive through extra time three times in the knockout rounds at the 2018 World Cup before losing 4-2 to France in the final.

Croatia beat Japan in the last 16 on Monday on penalties following a 1-1 draw after extra time.

“Brazil is the favourite, let’s face it,” Dalic said.

“Brazil is the most powerful and the best national team at the World Cup. What I’ve seen so far, when you take a look at their selection of players, their quality, skills and value, then it is indeed terrifying.

“I think we have a great exam ahead of us, a tough task against the team which plays great soccer with so many good quality and fast players.”

Dalic added that Croatia, ranked 12th in the world, winning the knock-out match would not be a huge upset.

“I think we have nothing to fear,” Dalic said. “We need to enter the match with much faith, self-confidence and looking for our chances, enjoy the occasion of playing Brazil, that’s it. [It’s] too early, if only it were the final.

“It is a great team, but I believe that we can challenge them, we need to be smart … The match is not 50-50, but we are also not outsiders.”

Croatia would face Argentina or the Netherlands in the semi-finals if they beat Brazil.

Actress Empress Njamah recounts traumatizing ordeal in the hands of her...