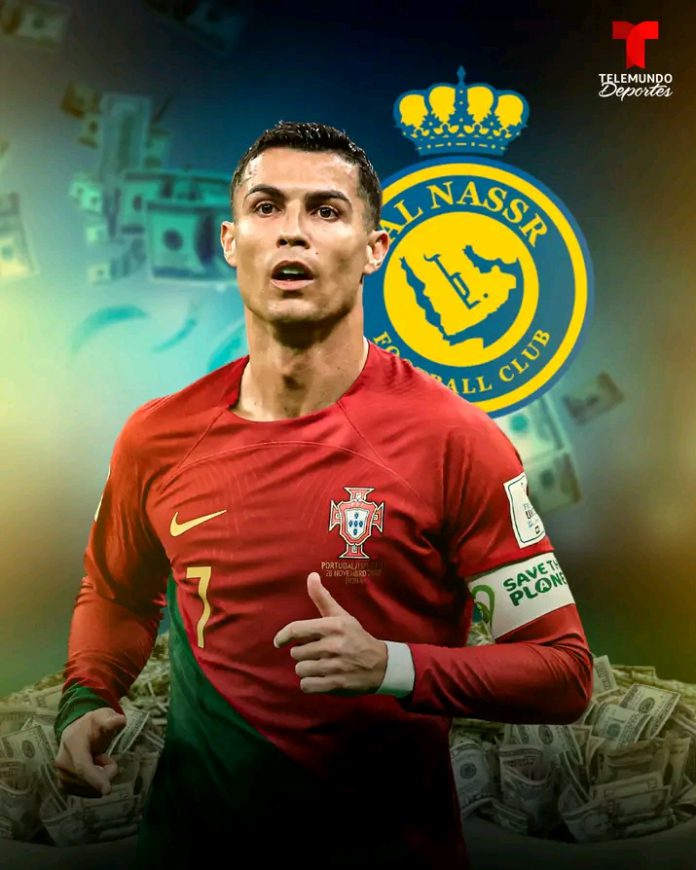 Cristiano Ronaldo looks set to complete a move to Saudi Arabian side Al Nassr before the start of January.

Ronaldo has returned to Europe, after his post World Cup break, as Portugal bowed out at the quarter final stage of the 2022 World Cup, and the 37-year-old is currently training with Real Madrid.

The arrangement means Ronaldo is not training with his former teammates but he has been granted permission to use the training facilities at Real Madrid City.

However, speculation over his next move has continued in recent days, despite being heavily linked with a free transfer move to Al Nassr at the start of 2023.

Report broke the  story of Ronaldo’s world record contract offer to move to the Middle East, and fresh reports from them claim a deal is almost complete.

Ronaldo is not subject to transfer window rules, following his departure from Manchester United, and an agreement could be wrapped up before the end of 2023.