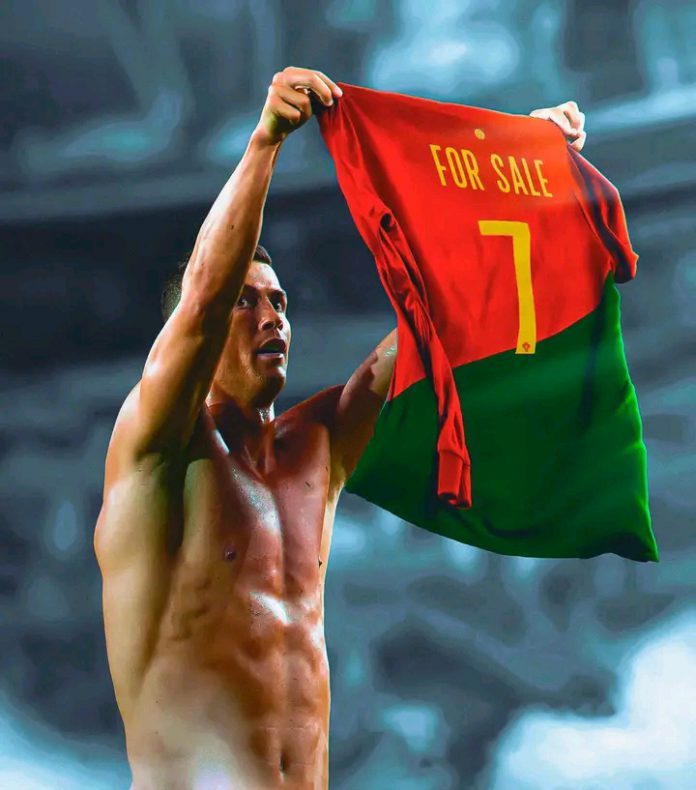 Cristiano Ronaldo has reportedly been offered a bumper three-year contract in Saudi Arabia.

The 37-year-old Portuguese star had his Manchester United contract terminated earlier this month after his controversial statements in a TV interview with Piers Morgan.

Saudi Arabian giants Al Nassr have offered a contract worth £186million over three years to the iconic Portuguese striker, according to a report from CBS Sports

The monstrous contract is said to be on the table in order to entice Ronaldo to make the switch to the Middle East, but the player is still evaluating the options available to him in Europe.

Al-Nassr are one of the most successful clubs in Saudi Arabia, having being crowned winners of the country’s top flight nine times, with their most recent triumph coming in 2019.

‘We are living in a pool of sewage’: Hilbrow’s Chelsea House...

Unbothered Ronaldo Off To Qatar amid club’s crisis