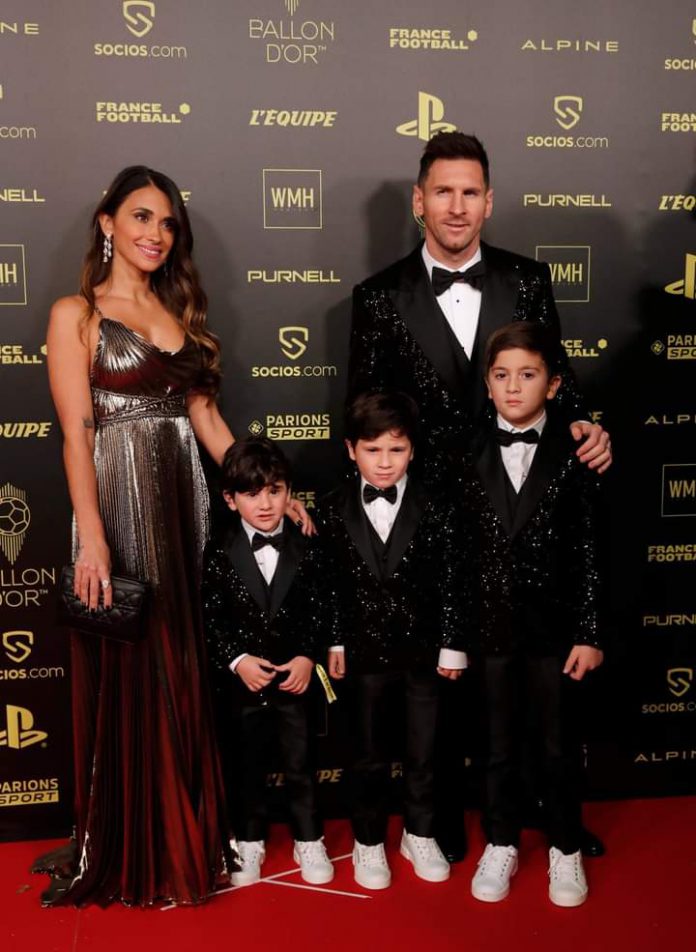 Cristiano Ronaldo, Robert Lewandowski, and Ballon d’Or winner Lionel Messi have all been included in the IFFHS’ Best XI of 2021.

Spanish football fans will have been quick to notice that not a single LaLiga Santander representative is present in the team, though ex-Barcelona captain Messi spent most of the calendar year playing in Spain’s top tier.

In front of Gianluigi Donnarumma in goal there is a back four of Achraf Hakimi, Leonardo Bonucci, Ruben Dias, and Alphonso Davies. Messi oddly appears in a midfield three alongside Jorginho and Kevin De Bruyne, while Kylian Mbappe accompanies Cristiano and Lewandowski in attack.

Given that Cristiano Ronaldo only managed to qualify for the Champions League on the last day of last season with Juventus – and was dropped by Andrea Pirlo for that decisive game – many are surprised to see the Portuguese included.

Messi and Lewandowski’s inclusions were more expected, though Real Madrid’s Karim Benzema will feel aggrieved to have missed out.

‘Enquiries made’ for Brighton’s Ben White as Man United step up...