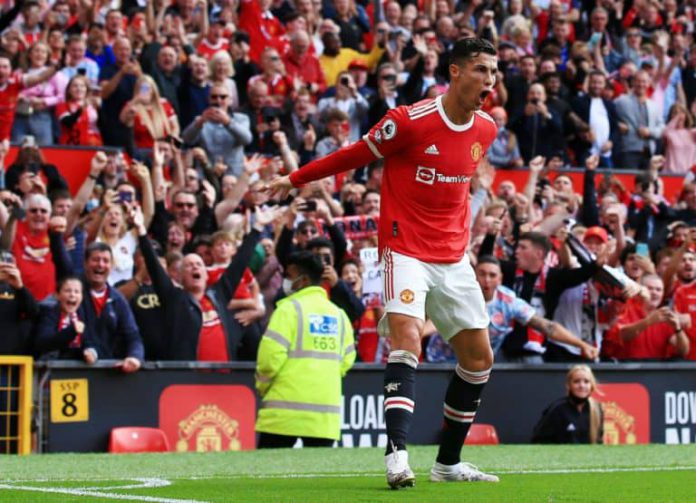 Cristiano Ronaldo has won Manchester United’s February Goal of the Month award for his brilliant effort in the 2-0 victory over Brighton and Hove Albion at Old Trafford.

The Portuguese forward found the net once for the Reds last month, but what a strike it was!

Ronaldo picked up on a loose ball following Scott McTominay’s challenge in the middle of the park, with Seagulls defenders bearing down upon him.

As Adam Webster dived into a challenge, our no.7 cut on to his right foot and met the ball perfectly, finding the bottom corner of the goal beyond the despairing dive of Robert Sanchez.

It’s the second time this season that Ronnie has claimed this particular prize, as he was also recognised in October for his stunning volley against Tottenham in North London.

Cristiano was the clear winner in our poll, as he managed to receive 35 per cent of the vote. Anthony Elanga was second on 22 per cent after his late and vital strike at the Wanda Metropolitano a fortnight ago.

It is rare that the podium spots are not completely dominated by first-team players, but third place this time goes to Academy forward Alejandro Garnacho, for his stunning solo effort during the 4-1 victory over Everton in the FA Youth Cup.

There’s a chance for Ronaldo to wrap up an awards double, as he has also been nominated for the Premier League’s official Goal of the Month for February.

JUST IN: One person dies during Kagiso shutdown

World Cup Qualifiers: Playing In Lagos Will Bring The Best Out...