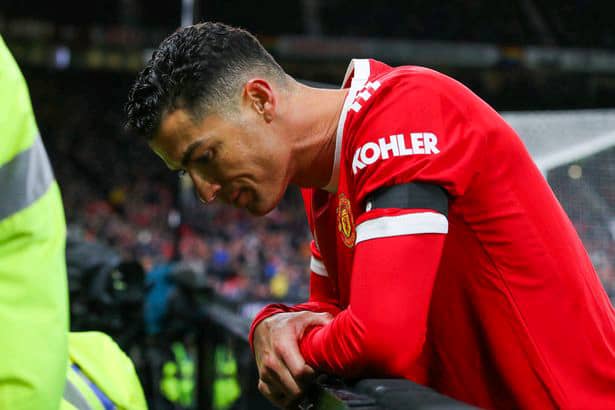 Cristiano Ronaldo’s future at Manchester United remains certain despite the forward ending up staying on for the final year of his contract.

It’s far from set in stone that Ronaldo will stick around until the end of the season and on this season’s showing, there’s very little to suggest that manager Erik ten Hag would oppose a departure.

The 37-year-old was linked to a host of European clubs over the summer but none of the deals appeared to be close to completion and he’s now on the periphery at Old Trafford.

Atletico Madrid were one of the clubs named as possible destinations for Ronaldo but that always looked complicated due to his history with Real Madrid.

And now, Diego Simeone, their manager, has stated that it would be impossible for Ronaldo to play for Atletico for that exact reason.

“He is an absolute benchmark for Real Madrid, you would not see it,” he told AS, via Sport Witness, on the prospect of Ronaldo wearing red and white.

“I remember that in preseason a fan yelled a great phrase at me: ‘Cholo, be careful, the Champions League is not at all costs’. And I liked it, it’s a very healthy reflection, from the neighbourhood, from the team, from the fan, from the heart.”