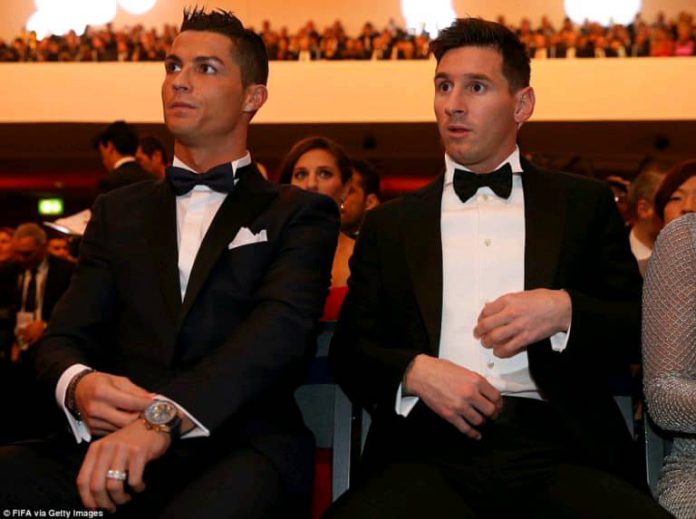 For over a decade, the conversation has been, who’s better, Cristiano Ronaldo or Lionel Messi? The debate caused many in the football world to pick a side leading to countless arguments as to which player is the greatest of all time.

Paris Saint-Germain midfielder Vitinha is one player to have played alongside both players. While speaking with the Portuguese outlet O Jogo, the 22-year-old stated that there’s more the two players have in common than what separates them.

“If I won half of what they won, that would be amazing! The desire to keep scoring goals, making assists, playing great games, helping the team… That’s what defines them as the best of all time and I’m privileged to have had the time to play with them.”

Undoubtedly, great players have more in common regarding what motivates and drives them to win titles and endure individual success. However, the difference is how each player gets to that pinnacle of the mountain.

Messi and Ronaldo play different styles, which drives the debate between the two players. Nonetheless, both have been successful in their careers, and it will be hard for many to replicate that success and create the discussion these players have had in the last decade.