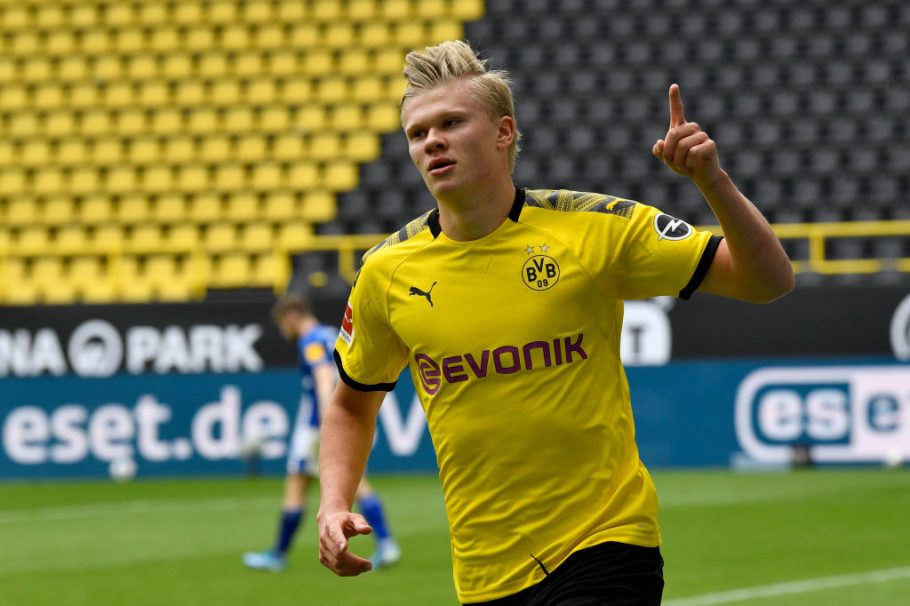 Italian media has suggested that Chelsea are set to have another summer of big spending and that one of world footballs hottest properties, Erling Haaland, with 27 goals this season, is high on their priority list.

After a record breaking £200 million plus shopping spree last summer the Tuttomercatoweb, claim that the club are setting aside £300 million for this summer as Roman Abramovich wants his side to be able to compete at the very highest level of European football and Haaland is the first name he “absolutely wants”.

Haaland’s current contract with Borussia Dortmund has a clause with an option to buy the player for €75 million at the end of next season. If he stays in Germany another season the competition for his signature will no doubt involve the biggest clubs in Europe with Manchester City and Manchester United and Real Madrid already linked.

Therefore the best chance Chelsea may have of buying him may well prove to be this summer.

With Frank Lampard losing his job after results began to slide, the pressure will be on Thomas Tuchel, if he has a similar amount of money to spend, will be the same and he will need the club back in the Champions League next season.

Chelsea have longed for a top striker since the departure of Diego Costa. Timo Werner arrived from RB Leipzig in the summer but has yet to hit the heights expected of him and recently spoke about his struggles in the Premier League.

With Olivier Giroud possibly moving on in the summer and Tammy Abraham drifting in and out of the first team and yet to show whether he can make it as a top striker, it may well be that the club look to add that striker who will lead them back to glory. 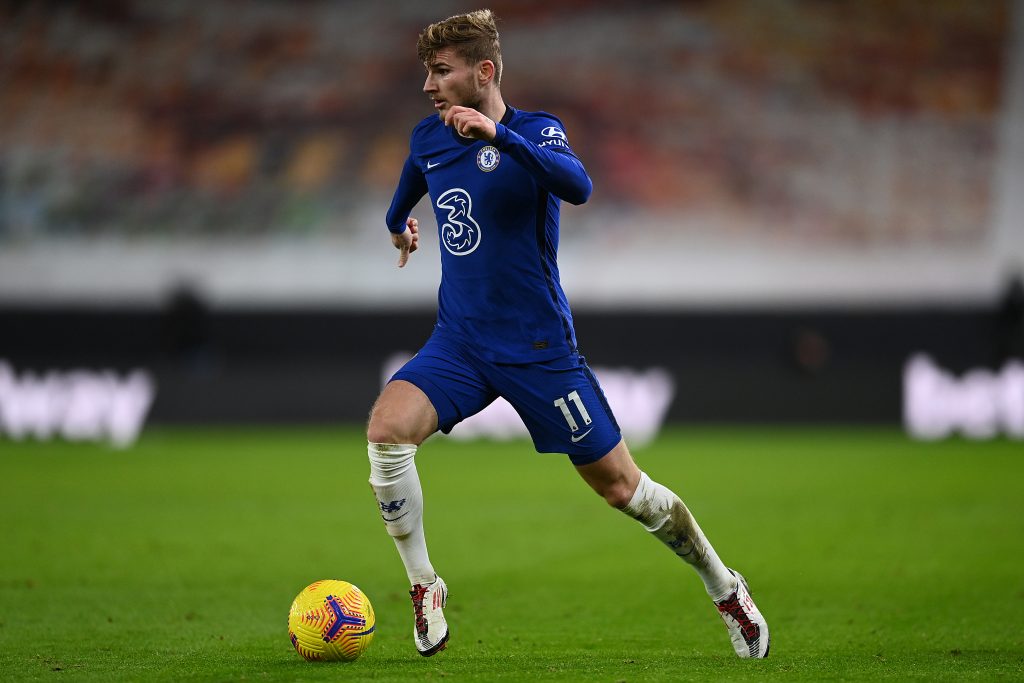 WOLVERHAMPTON, ENGLAND – DECEMBER 15: Timo Werner of Chelsea runs with the ball during the Premier League match between Wolverhampton Wanderers and Chelsea at Molineux on December 15, 2020 in Wolverhampton, England. The match will be played without fans, behind closed doors as a Covid-19 precaution. (Photo by Darren Walsh/Chelsea FC via Getty Images)

Chelsea has a long history of spending big money on strikers in the last two decades with mixed results. For every Didier Drogba and Jimmy Floyd Hasselbaink, there has been a Fernando Torres and Alvaro Morata and the number nine shirt has become one that no one has claimed as their own.

A player of the ability of Haaland would no doubt be an excellent addition but whether he is prepared to come to West London or not remains to be seen.

Retract and apologize or incur our wrath – Talensi small scale...

Cengiz Under suffers Leicester injury as Iheanacho steps up for Brendan...