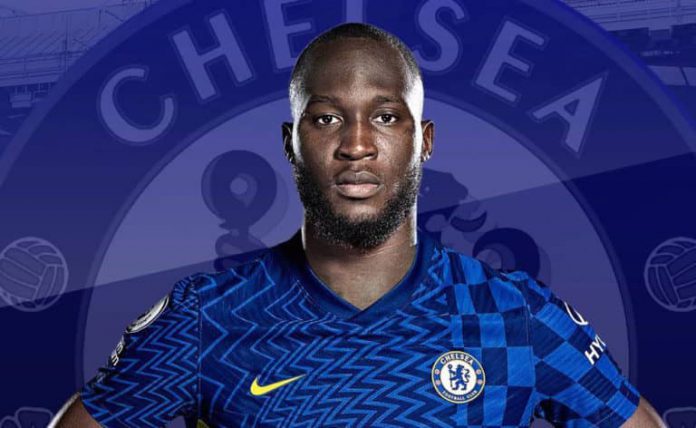 Chelsea has become open to the idea of allowing striker Romelu Lukaku to leave the club this summer, according to a report.

The Belgian only made the move back to Stamford Bridge in August last year in a club-record deal worth around £97.5m from Serie A side Inter Milan.

However, following a frustrating return to West London so far, where the 28-year-old has netted just five goals in 20 Premier League appearances, 90min are reporting that the Champions League holders are looking to sell Lukaku at the end of the season.

After barely featuring in Thomas Tuchel’s plans over the last couple of months, the report suggests that the German boss is willing to move on the striker in the upcoming transfer window and cut the club’s losses.

Former employers Inter, as well as Paris Saint-Germain, are reported to hold an interest in acquiring the signature of Lukaku, with the Italian club still being owed a significant sum of last summer’s transfer to Chelsea.

The report outlined how this could play a part in any negotiations between the two clubs, and were Lukaku to return to the San Siro, it would be to a side where he netted 64 goals in 95 appearances across all competitions.

Meanwhile, the Belgian could next be in action for Chelsea at Wembley on Sunday, where his side face Crystal Palace in the FA Cup semi-finals, although the striker is a doubt to feature due to a tendon injury.

US Summer Series: Oluehi Hope For Better Outing Against Portugal