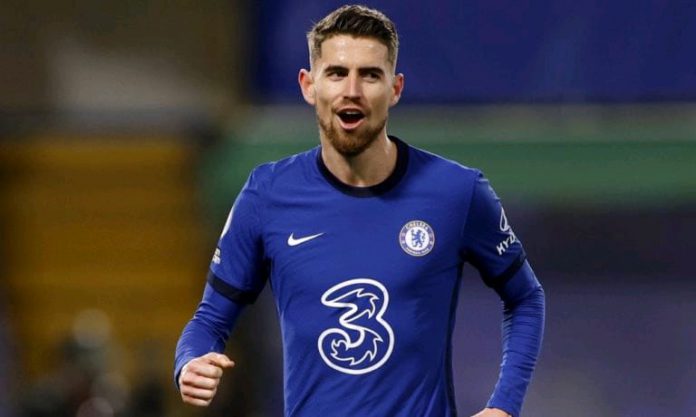 Chelsea is in contact with the agent of Jorginho over a potential new contract for the experienced Italy international, according to Fabrizio Romano in his exclusive CaughtOffside column.

Jorginho is currently just a few months away from becoming a free agent as he nears the end of his Chelsea contract, but it seems the Blues remain in some dialogue with the player’s representative over extending his stay at Stamford Bridge.

Still, Romano suggests it’s not a done deal yet as the financial offer from Chelsea will be key for Jorginho, who, turning 31 this December, will surely be aware that this could be his final last big contract of his playing career.

Jorginho has been a great servant for Chelsea, winning the Champions League and the Europa League during his time at Stamford Bridge, and it could be wise for the west London giants to keep him.

For one thing, as Romano points out, N’Golo Kante is also heading towards the end of his contract, so Chelsea should probably try to avoid losing both these experienced first-team players on free transfers at the same time.

“Chelsea is in contact with Jorginho’s agent, he loves the club and London but it will depend on the financial discussion,” Romano explained.

“I think it would be smart for Chelsea to keep at least one of Jorginho and Kante – they have quality, experience, and they can still help the team and make a valuable contribution.”

Jorginho joined Chelsea from Napoli in the summer of 2018 and has 29 goals in 204 appearances for the club.

Tottenham’s Lucas Moura opens up on his new role under Jose...