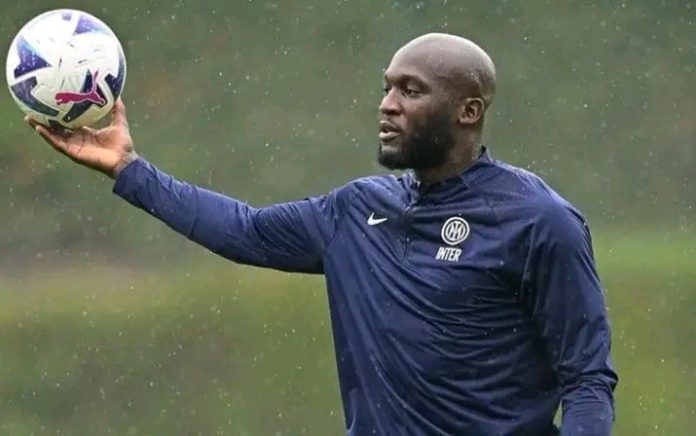 Chelsea cannot recall Romelu Lukaku from his loan at Inter Milan in the January transfer window despite their current injury crisis.

Blues striker Armando Broja could miss the rest of the season after scans revealed he tore his ACL in their friendly with Aston Villa on Saturday.

It leaves Pierre-Emerick Aubameyang and Kai Havertz as Graham Potter’s only real centre-forward options for the rest of the season.

But the pair have managed just seven goals between them in 32 appearances this term.

Potter was in conversation with co-owners Todd Boehly and Behdad Eghbali pitchside in Abu Dhabi following the loss to Villa.

And he may well have been discussing the need for a new striker in the January window.