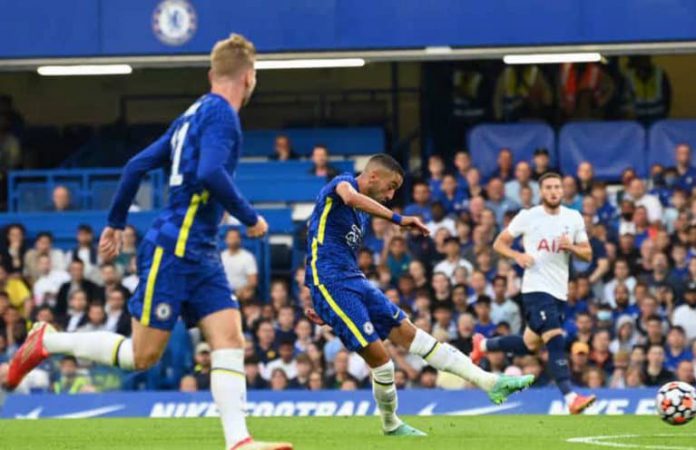 Chelsea face a 10-hour-plus round trip to Middlesbrough for their FA Cup quarter-final on Saturday.

The club did not book flights for the game at The Riverside before owner Roman Abramovich was sanctioned and the Government have imposed a £20,000-per-match travel cap.

Chelsea is lobbying to get the cap raised so their players can travel in comfort to away games and there is still time for that to happen before the weekend.

Thomas Tuchel and his squad have to go to Middlesbrough two days after arriving back from tomorrow night’s Champions League last-16 second leg in Lille.

Chelsea booked their travel for the Lille match before the cap was imposed, but they face a gruelling coach trip to the north east.

“We want to find solutions, we want to play the match on Saturday as much as we want to play in the Champions League,” Tuchel said today. “It is difficult to arrange things in the best way possible for the FA Cup, but we will deal with it. It isn’t about luxury and bling-bling — this is just a pro level of sports.”

Reality TV star, Angel reveals why she can’t have only one...