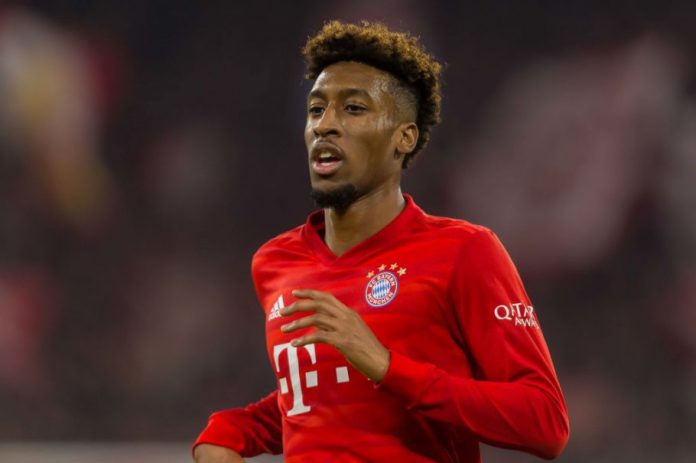 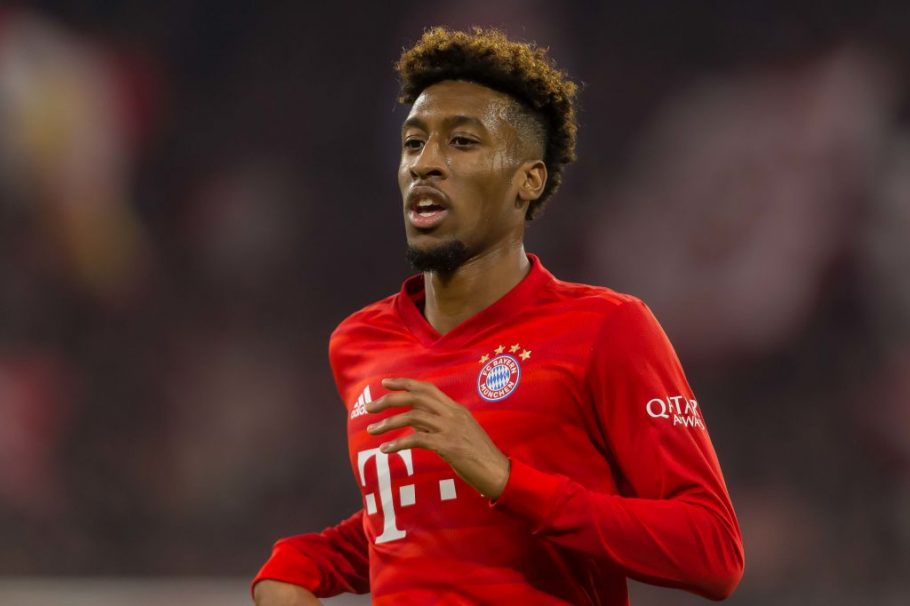 Thomas Tuchel has opened up on the difficult choices he has had to make due to the strength in depth of his Chelsea side. Christian Pulisic is one player to have struggled to break into the starting line-up on a regular basis, and the German coach has explained that it is ‘unfair’ that the winger is in this position.

“I can say nothing else but good things about him. Maybe his biggest problem is that I know him from Dortmund and I think he started only in the cup games,” Tuchel said at his postgame press conference,” said Tuchel

“It is my responsibility and it is a bit unfair but I know what impact he can have in the last 20 or 30 minutes. 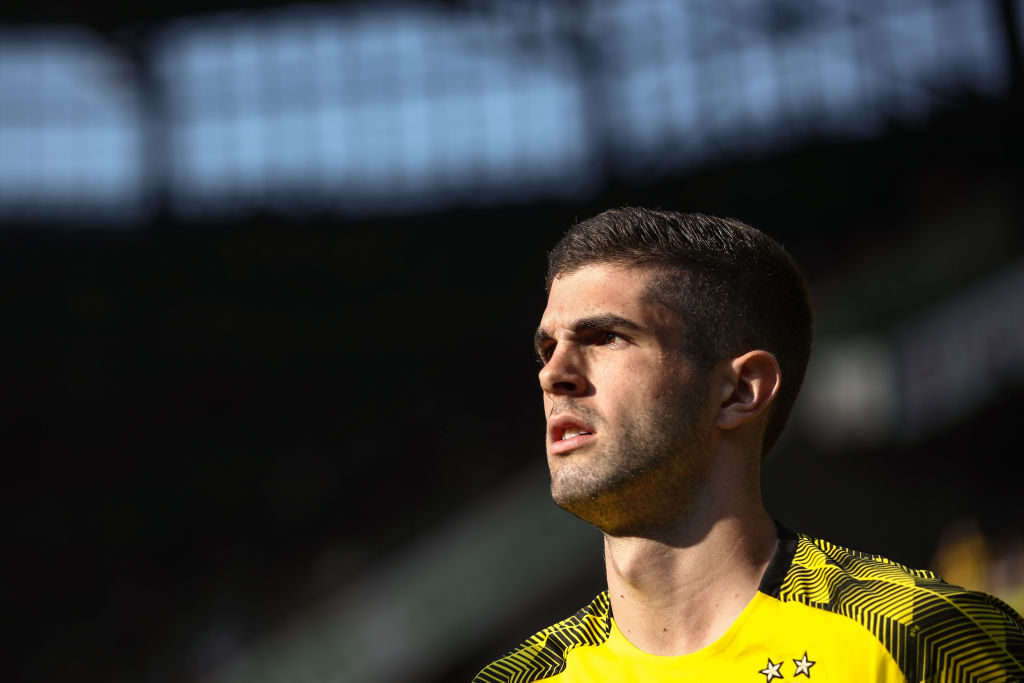 “He was a bit unlucky in the last few games. It isn’t a lack of trust or quality, it is just that he will have to be patient.

“I have another guy who I would love to mention in Emerson [Palmieri] who suffers from bad decisions by me. He does not play but he is an amazing guy who trains at the highest level and he never lets the team down with his mentality. It was a super hard decision today to have him out of the squad, the same with Tammy [Abraham].

“It is like this, we have a strong group. The guys have to keep on fighting. There’s no other way.”

Chelsea added plenty of talent to their squad last summer, as all of Timo Werner, Hakim Ziyech and Kai Havertz arrived. With Callum Hudson-Odoi and Mason Mount available, too, Pulisic could seek minutes away from the club.

And Chelsea, in turn, could look towards Bayern Munich winger Kingsley Coman, if Pulisic does indeed move on. The French international has become a regular under Hansi Flick, and scored in Bayern’s Champions League final win over PSG last season.

So Chelsea have supposedly identified Kingsley Coman as a replacement for Christian Pulisic *if* he leaves this summer.

But *if* the American does depart, wouldn’t it be better for Chelsea to go all in on Callum Hudson-Odoi? https://t.co/mbWLiPLWoV

Questions must be asked, though, of why Coman would be needed, when taking into account the amount of attacking talent at Stamford Bridge. Bayern themselves showed interest in Callum Hudson-Odoi – whom Chelsea handed a mega £100,000 per week contract to – to prevent him from joining the Bavarians.

Tuchel has used Hudson-Odoi on occasion, but has also substituted the youngster after introducing him off the bench earlier in a match. And the German coach looks set to have even bigger decisions to make when it comes to his squad, upon the season’s conclusion.

“I had the feeling that he was never really in the game.”

Chelsea head coach Thomas Tuchel singled out Callum Hudson-Odoi’s performance in their 1-1 draw at Southampton after he was substituted in the 76th minute despite only coming on at half-time. pic.twitter.com/jz6VEA5YSP 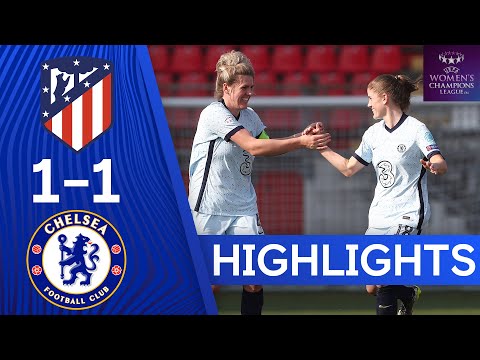 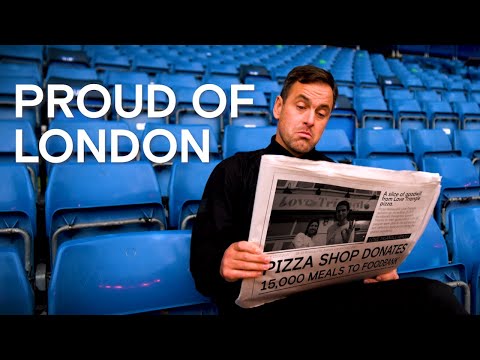 Wesley Fofana returns for Leicester after missing 5 matches through injury