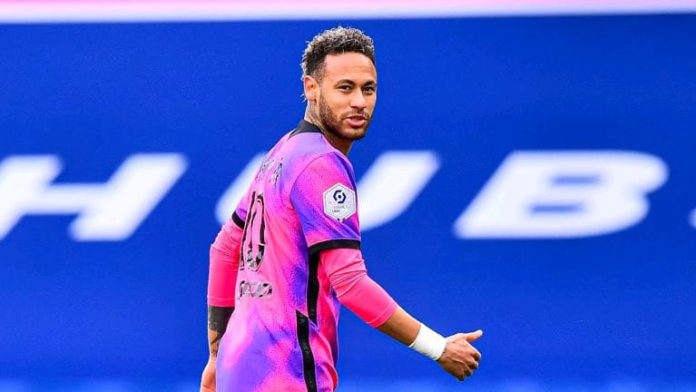 Chelsea are reportedly interested in a summer move for in-form Brazilian international Neymar, who was on their radar in the summer.

According to a report from El Pais, Chelsea considered signing Neymar in the summer, but they backed out of a deal in the end because of his fitness issues. The in-form PSG attacker is now on the Blues’ radar again.

Back then, the player was open to moving to Stamford Bridge in the summer. The report by El Pais (h/t Sport Witness) claims that Neymar’s current form has convinced new owner Todd Boehly that he would be worth the investment.

So Chelsea could make a move for the Brazilian international at the end of the season. The Paris Saint-German forward has 12 goals and nine assists to his name across 16 matches.

The 30-year-old is being considered an expendable asset by PSG, and they are prepared to let him leave at the end of the season. Neymar is on wages of around €40 million per season, and the French outfit were open to contributing to most of his wages just to get him off their books.

It will be interesting to see if Chelsea come forward with a concrete offer for Neymar in the coming months and secure his services. The Blues could certainly use more quality in the attacking unit, and Neymar is a world-class player. Despite the fact that he is 30 years old, he could still play at a high level for the next few years and help Chelsea win major trophies.

Neymar has proven himself in France and Spain. And a move to the Premier League could be an attractive proposition for the experienced Brazilian. The report further claims that PSG are so desperate to get rid of the player that they are drawing up contingencies in case Chelsea fail to agree on a move.