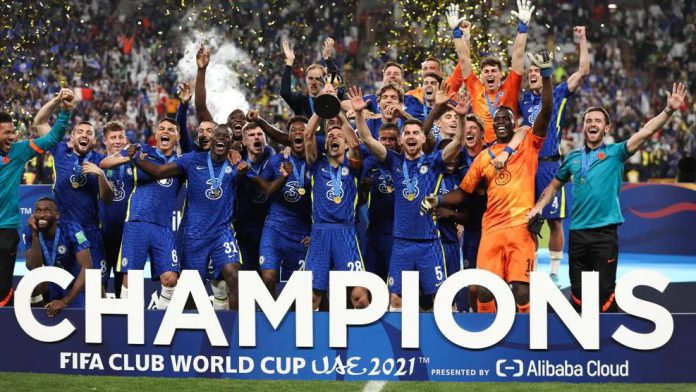 The remaining candidates in the race to buy Chelsea are reportedly informed that they should not look to sell the club for at least a decade.

With updated proposals having recently been submitted, US merchant bank Raine Group had been expected to have made a further decision on who could take over from Russian billionaire Roman Abramovich.

However, over the weekend, it was claimed that finances relating to Stamford Bridge could result in bids being amended and each consortiums looking for a price reduction.

According to Sky News, a further complication could come in the form of Raine Group wanting guarantees that Chelsea will not be put back on the market in the short term.

The report claimed that the move has been taken to secure stability and continuity at the Premier League club as they bid to remain towards the top of European football’s elite.