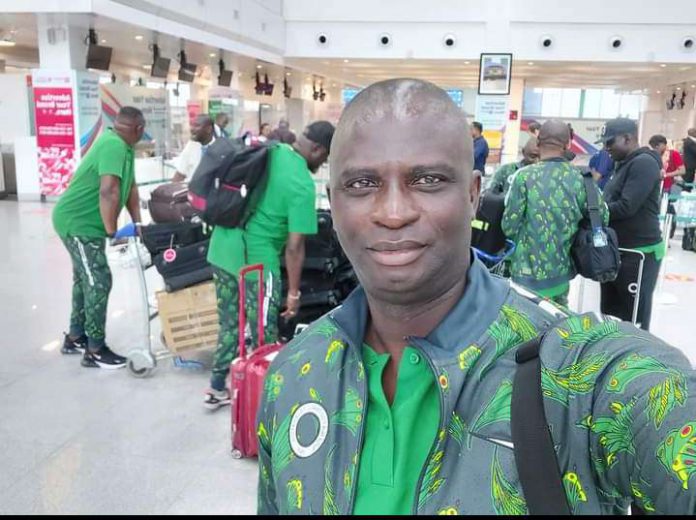 Ghana coach Annor Walker has warned Nigeria’s home-based Super Eagles not to have thoughts about a revenge mission when they lock horns against Black Galaxies in the 2023 African Nations Championship (CHAN) qualifiers.

Sunday’s tie in Cape Coast is similar to the one that occurred in March between the two powerhouses when they met in the playoffs of the 2022 World Cup qualifiers. The Black Stars won due to the away goal rule.

Walker said on Ghanaian sports source GhanaSoccernet that: “The Nigerians should not think about revenge against Ghana because we eliminated them from the World Cup play-off. If they want to revenge, then it is not under my watch.”
The Black Galaxies coach also demanded fair officiating ahead of the tie.

Ghana reached the final qualifying round with a comprehensive victory over Benin, but Walker wasn’t impressed with officiating in the second leg meeting.

Ghana will host the first leg at the Cape Coast Stadium on Sunday, August 28 while the MKO Abiola Stadium in Abuja will be home to the 2nd leg fixture a week later.
The winner of the tie secures qualification to Algeria for next year’s tournament

Bale: ‘I Already Feel At Home With New Club Los...